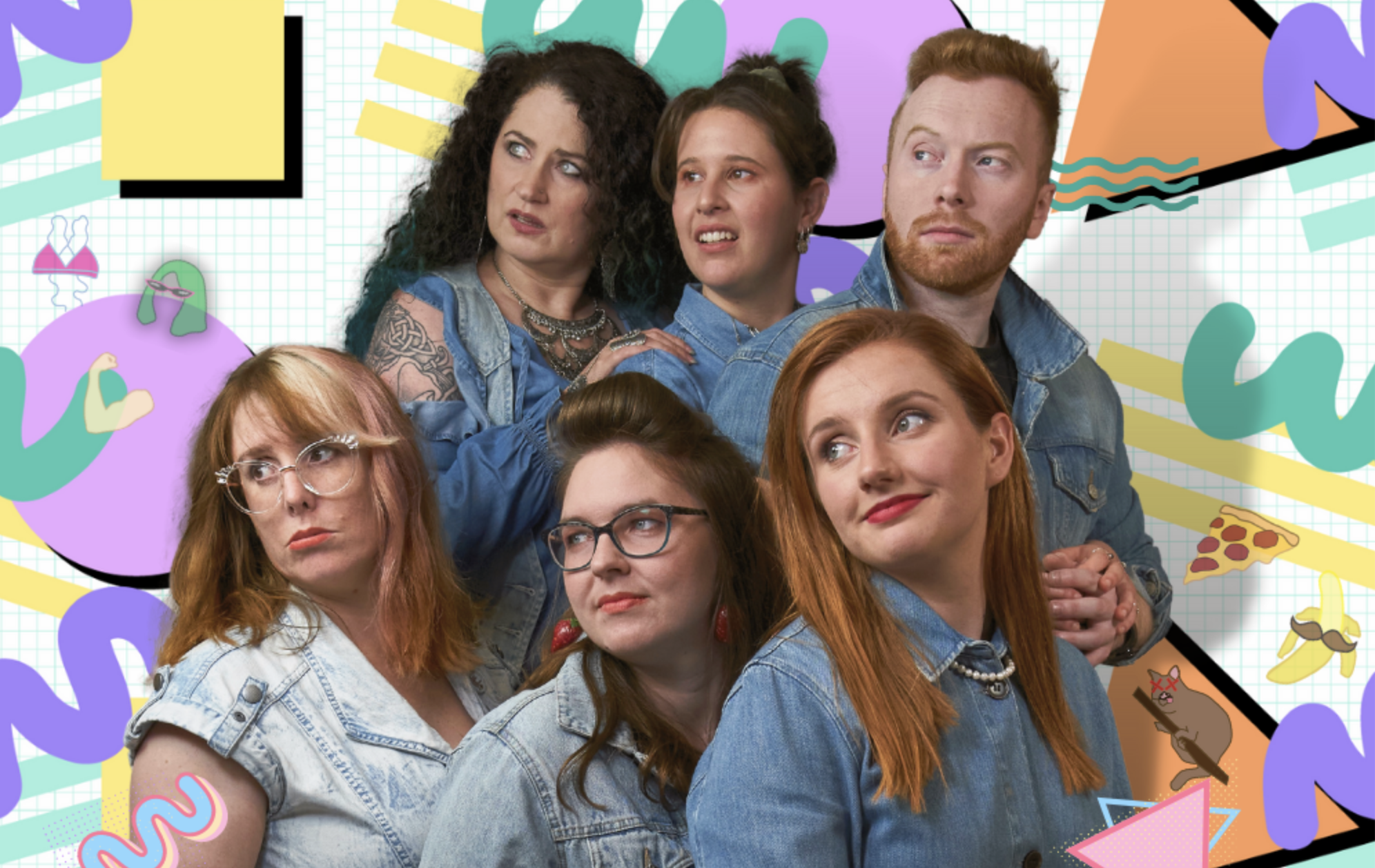 Wellington’s favourite live sketch comedy group Captain Caketin are taking their tasty sketches to hungry BATS audiences with The Special Recipe. Showcasing the crème de la crème of Captain Caketin's sketches written and performed over the last year. Make sure you come with an empty stomach for this comedy buffet!

Captain Caketin is a live sketch comedy group which has been writing and performing new shows since they were formed in 2020. Since their arrival on the scene, the group has been honing their skills and bringing a uniquely sketch voice to the comedy scene in Pōneke. Captain Caketin are proud to showcase one token male writer/performer, leading the way for better white male representation in comedy.

Unbutton your pants, because this six-course meal of sketch comedy is going to fill you right up!