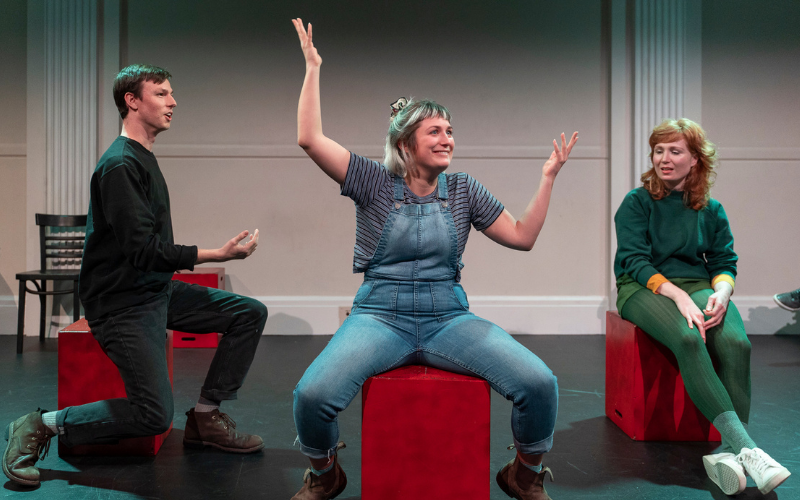 The improv show where three teams face off in a battle for glory, honour, and the audience's favour. The winner returns in the headline spot next month, while the losers wail and gnash their teeth…

“An important contribution to the development of the next generation of Wellington and Aotearoa’s actors, comedians and improvisers.” - Theatreview The first rule of Knife Fight is... BOOK EARLY!

“Being handed a knife as I enter, albeit a plastic one, I could not help but get the feeling that this was going to be a more hardcore night of improv than I had experienced in a while...” 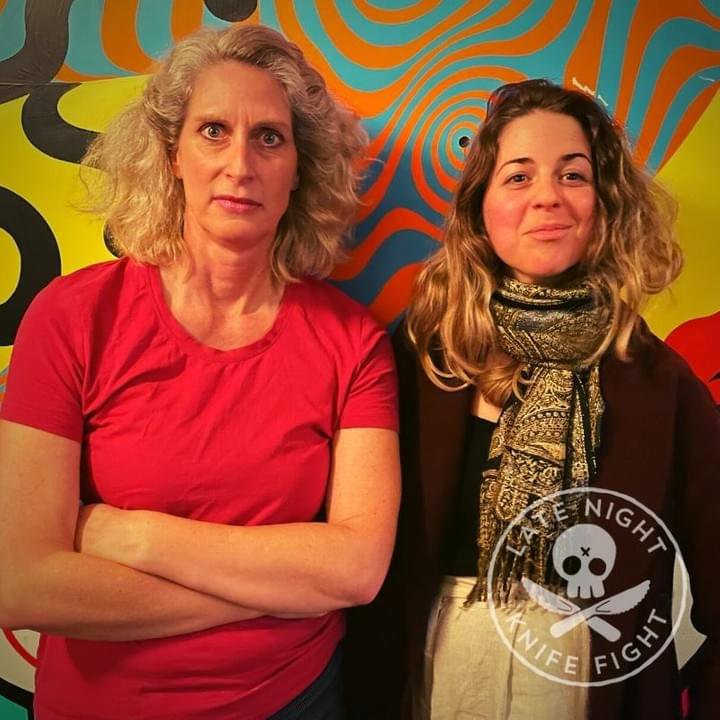 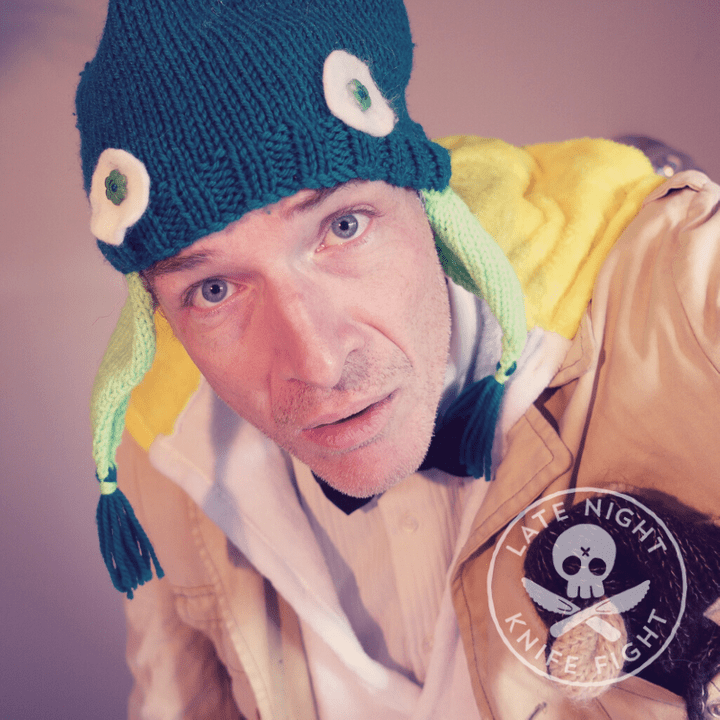 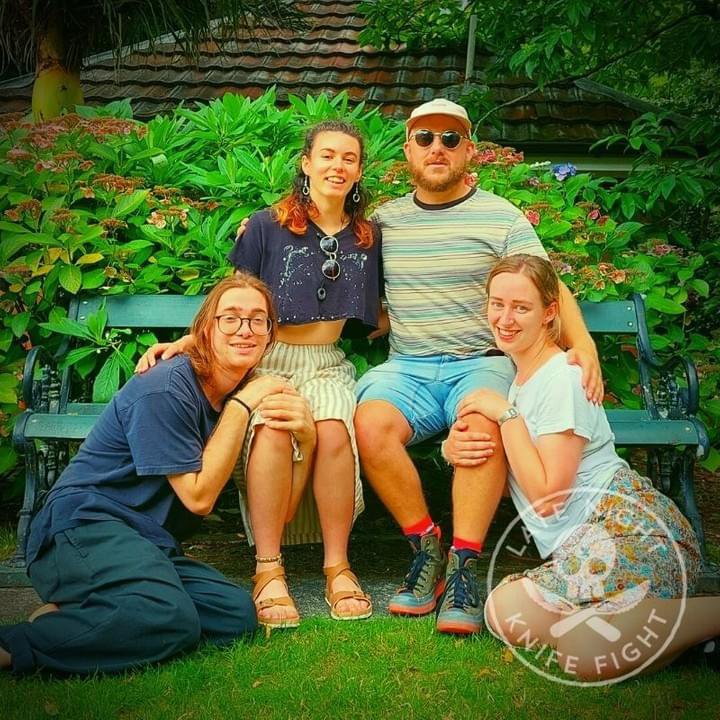