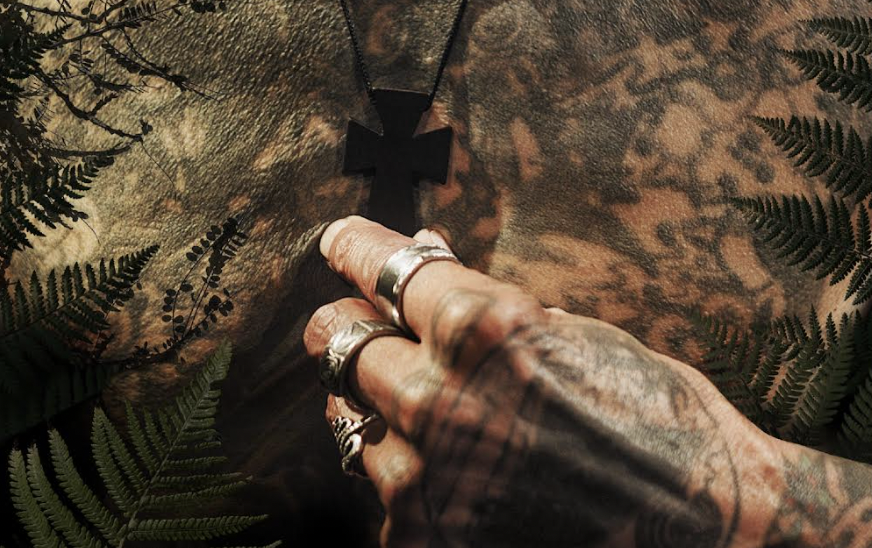 A Boy Called Piano - The Story of Fa’amoana John Luafutu

A Boy Called Piano - The Story of Fa’amoana John Luafutu

Award-winning Feature Documentary from The Conch A Boy Called Piano - The Story of Fa’amoana John Luafutu is about to be seen in the New Zealand International Film Festival - with screenings in Auckland, Christchurch, Wellington and Dunedin.

Don’t miss the chance to see this historic story about intergenerational healing and redemption and participate in talanoa with the cast and creative team.

As the NZIFF highlights their Aotearoa selection this week, The Conch is thrilled to present our teaser and official trailers:

“I began in innocence, new born, a blank page. The story was written, the story of thousands of children, has to be heard. Our History must be faced. May the truth set us free.”

A Boy Called Piano - The Story of Fa’amoana John Luafutu tells the remarkable story of Fa’amoana’s time as a state ward in the 1960’s and the intergenerational impacts of these experiences. Directed by Nina Nawalowalo, produced by Katherine Wyeth, with Executive Producer Tom McCrory and starring Fa’amoana himself, his son Matthias and grandson’s Tāne and Micah, alongside Aaron McGregor,Tupe Lualua and Patrick Nawalowalo McCrory, with a stunning score by Mark Vanilau.

Growing from the long term collaboration with Fa’amoana Luafutu and the Luafutu Aiga, the film blends dramatised sequences, powerful interviews with beautiful aerial and underwater photography - translating Nina Nawalowalo’s celebrated visual storytelling to the screen for the first time.  During the making of this film it was a privilege to journey with Fa’amoana as he revisited the site of Kohitere Boys Home, where he was detained as a child - for the first time in 55 years.

The Conch has been honoured to walk alongside Fa’amoana and the Luafutu Aiga as they courageously bring their untold story into the light, with the kaupapa of connecting directly with survivors - and illuminating the survivor experience in wider society. 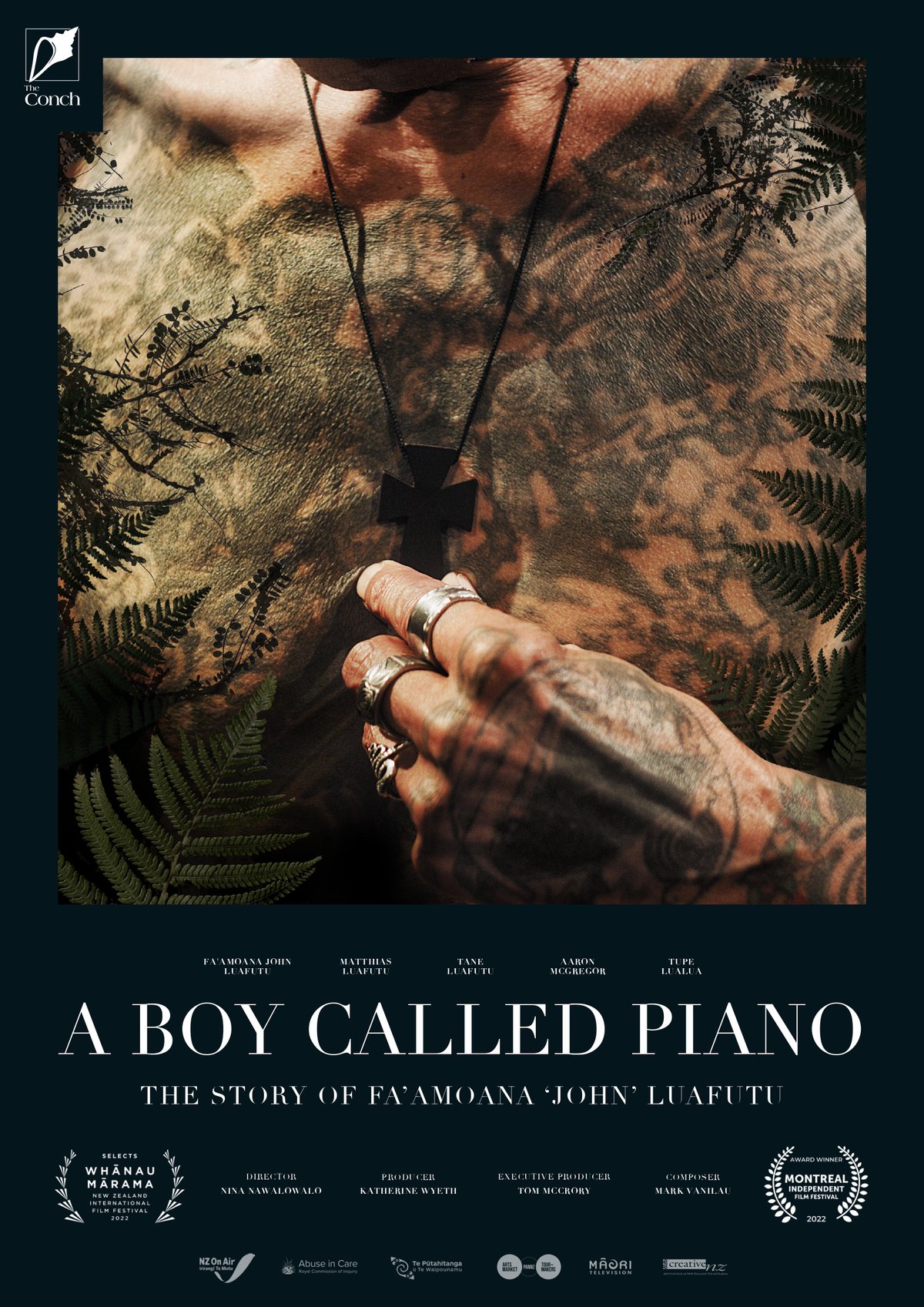