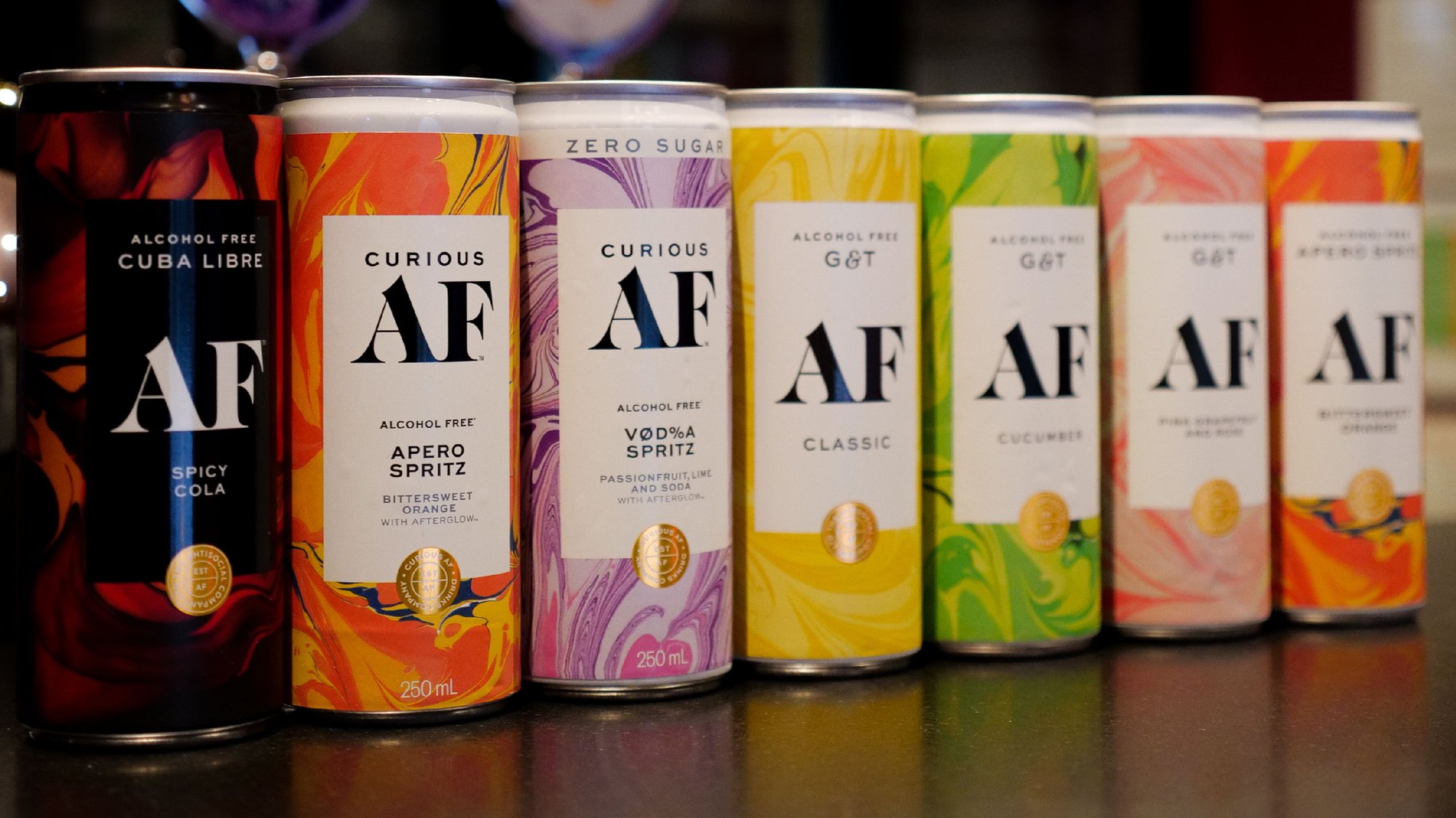 BATS Theatre Leading the Change with Alcohol in Theatre Industry

BATS Theatre is leading the change around the theatre industry’s relationship with alcohol.

BATS Theatre is delighted to welcome AF Drinks as their new corporate partner. “We’re thrilled to be working alongside AF Drinks” says Partnerships Manager Lyndee-Jane Rutherford, “it’s great to be working with a company who, like BATS, is passionate about making a difference in the world.”

Together with AF Drinks, New Zealand's number one non-alcoholic spirits brand, BATS aims to lead the change within the theatre industry and amplify the conversation around a better relationship with alcohol. BATS will still be selling alcohol, but BATS looks forward to creating conversations around normalising not-drinking and offering sexy, delicious alcohol free drinks in their bar. “Sober curious theatre goers will be pleased to know they can drink something special before or after a show,“ she says.

The new partnership will spotlight the commitment AF Drinks and BATS Theatre have to hauora (wellbeing) within the theatre community of Aotearoa New Zealand and normalising the choice of an alcohol free lifestyle. 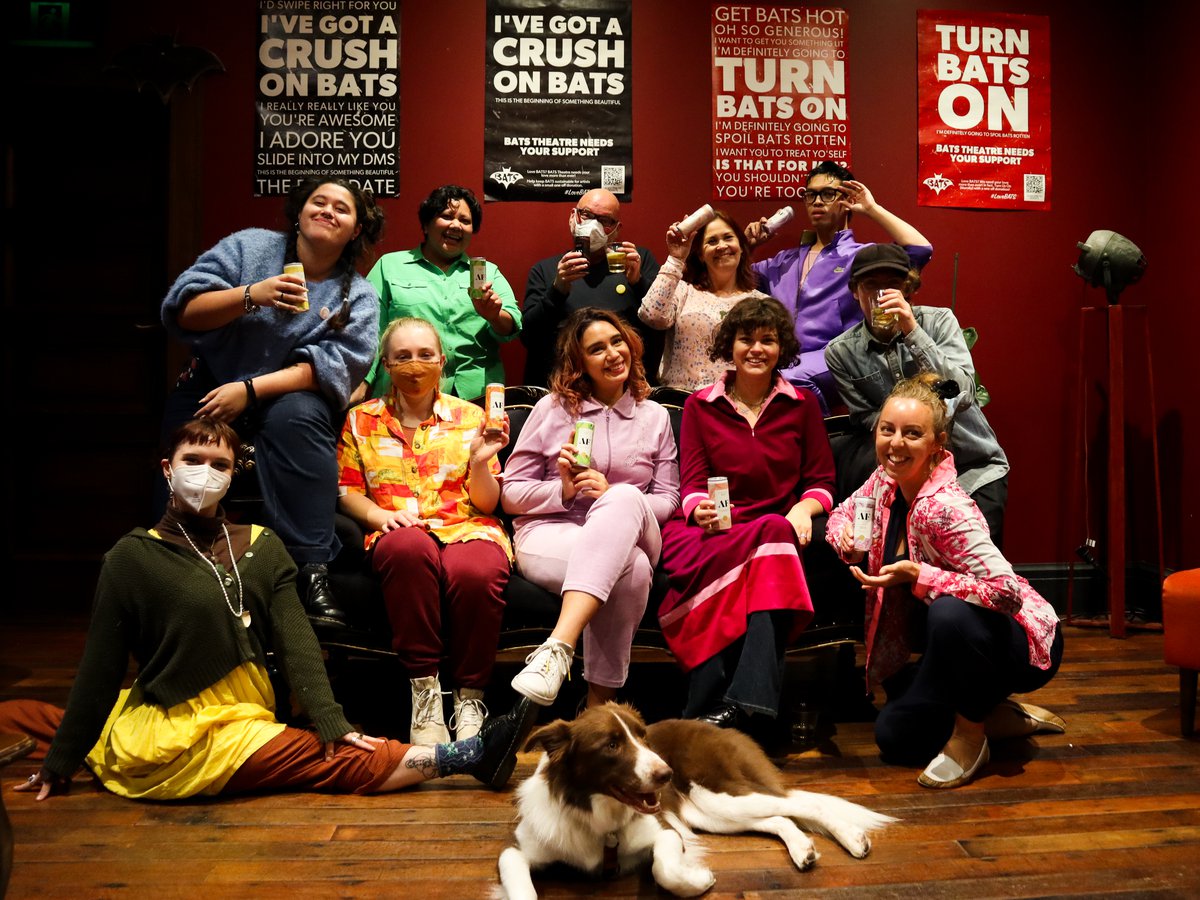 “It’s a really great thing for people to consider having a different relationship with alcohol. It’s a huge source of a lot of social problems and mental wellness issues.”

As well as working towards change around unhealthy relationships with alcohol, BATS has also found that there is a new generation of theatre makers coming through who are sober curious. “We’ve noticed groups who don’t want to have an opening night function because they don’t want alcohol at their opening night after party”, she says. BATS Theatre wants to champion these artists in their decisions and give them the support around these choices.

BATS Theatre’s beer sponsor Garage Project is behind the move for change. Garage Project are huge supporters of BATS Theatre, having developed their Ghost Light beer with BATS at the beginning of the pandemic. The proceeds of Ghost Light go directly to supporting live performance venues around New Zealand and Australia. Garage Project also believe it’s time for change, they have recently launched the Tiny which is their non-alcoholic beer. “We’re huge fans of BATS at Garage Project, and love helping them to light-up lives with live art. BATS is once again leading the way with their new sober curious lifestyle, and we’re thrilled to join them on this journey”, Garage Project’s Communications and Sponsorship Manager, Ash James says.

BATS will be trialling events like Sober Sundays, creating a safe space for those who want to hang out on a Sunday afternoon listening to some live music, play board games or be part of a clothes swap.

Last week AF won six major awards at the recent San Francisco World Spirits Competition. Continuing on from this success, the BATS Theatre and AF partnership will assist the theatre’s activities helping to support theatre makers, while keeping BATS accessible and safe for artists and audiences. The partnership will help BATS maintain a high standard of support, ensuring the sustainability and well-being of artists through the extra resources BATS will receive as part of the partnership. 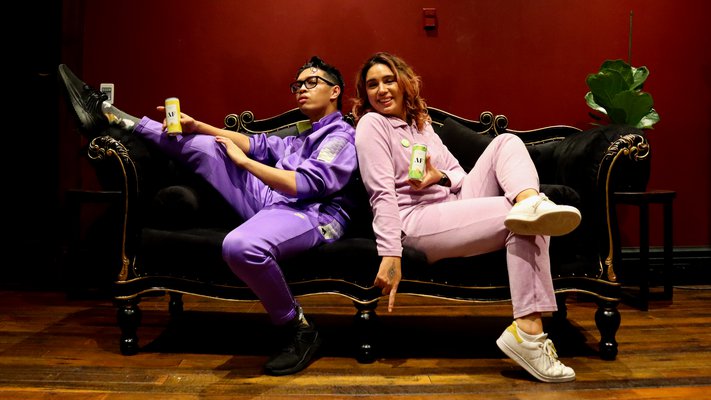 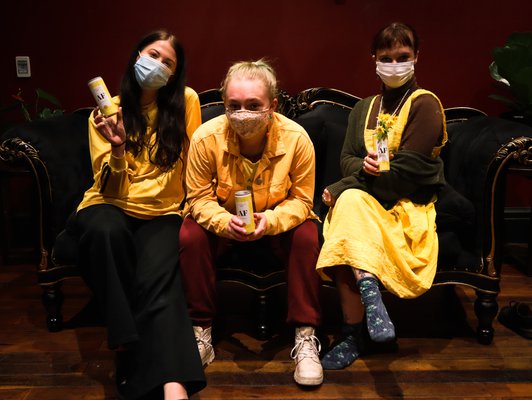 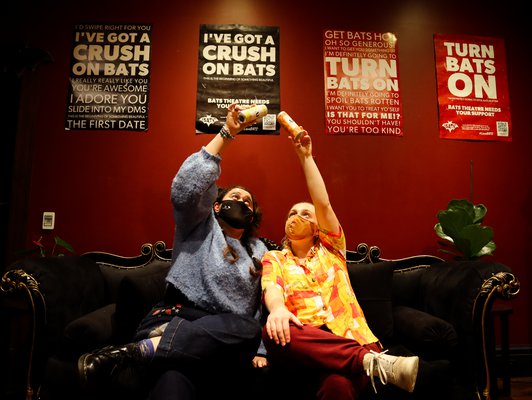 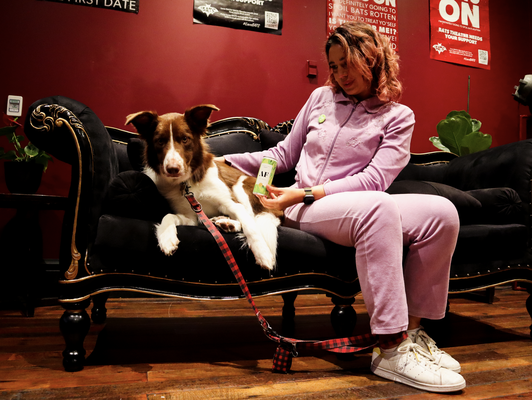 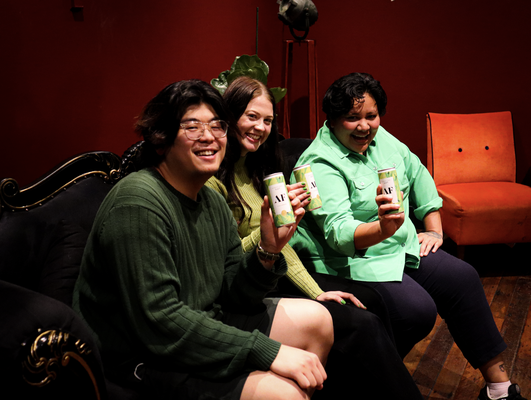 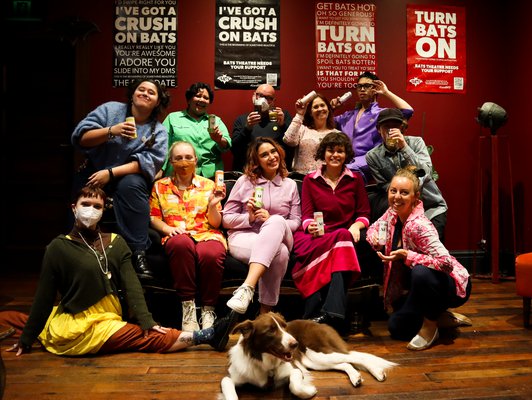