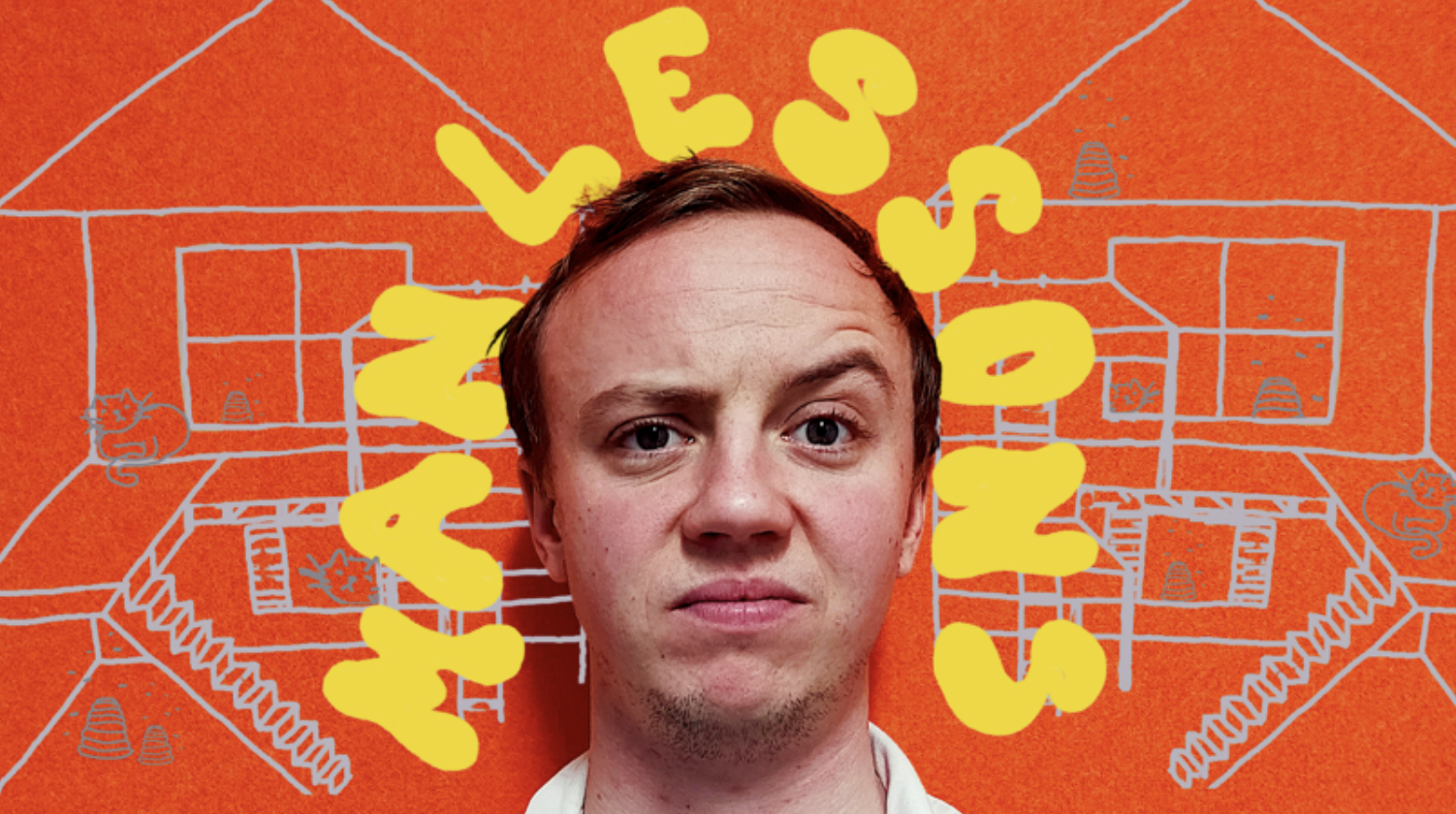 What are the stories that shape us - and how do we shape them?

Adam Rohe is a prominent transgender actor, director and clown, seen in Aotearoa feature film Rūrangi, as well as dozens of progressive and powerful stage shows across the country. Over the last six years, a feature film has been in the making about his own life and gender transition. A bold, and beautiful film about building mental health and crafting your own narrative. Close friend and filmmaker Ben Sarten has followed Adam through doctor’s appointments, surgeries, psychosis, and the day-to-day. Over the years, hours of footage have been collated and not all of it will make the cut... But it makes excellent theatre.

Rohe takes us on a raucous yet vulnerable journey to the basement of his mind, and lets us watch the creation of his most earnest and intimate artistic performance: Himself.

You are invited behind-the-scenes for a live multimedia experience that celebrates finding empowerment in the making of one’s self.

Neenah is an acclaimed performer (The Haka Party Incident, Pakaru) and established director (ransom.). In 2021, Neenah and Adam crafted years of autobiographical experience and hours of footage into a tight hour of live performance. This year, Adam is working with acclaimed television, theatre, and aerial circus performer and director Eve Gordon to make the show pop even more. As the Co-Founder and current Artistic Director of spectacular circus company The Dust Palace, Eve is an incredible person to seamlessly weave physical performance with storytelling and film. Meanwhile, Ben has forged an impressive career making films that prioritise the documentation and visibility of environmental and human rights activism, and the NZ arts scene. His work here and abroad captures crucial moments in our history as a planet and social network during times of crisis. All are exceptional creatives who make art and entertainment with a greater purpose, and built around wellbeing.

“Human beings are constantly crafting themselves all the time, just not consciously. I was doing it on purpose, which is fucking terrifying.”

Adam Rohe to The Spinoff

Man Lessons is a coming of age story that transcends the patriarchy, values wellbeing over sanity, and absolves you of the pressure to “just be yourself”. It aims to demystify the trans experience while elevating a trans story of success and celebration. Adam says that he hopes the show will “help everyone, regardless of gender, recognise that they can sit in the driver's seat of their own transformation – and that they can empower those around them to do the same.”

Man Lessons: The Live Show was funded by Nōku te Ao Like Minds with support from the Mental Health Foundation, and Wellington City Council. 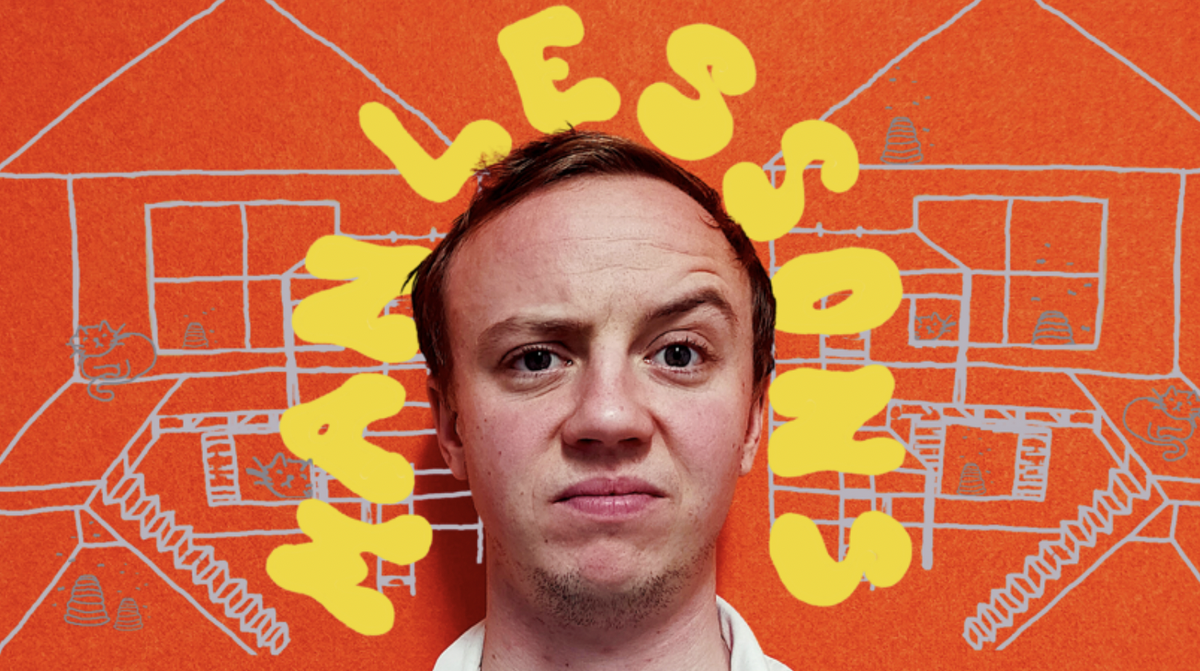