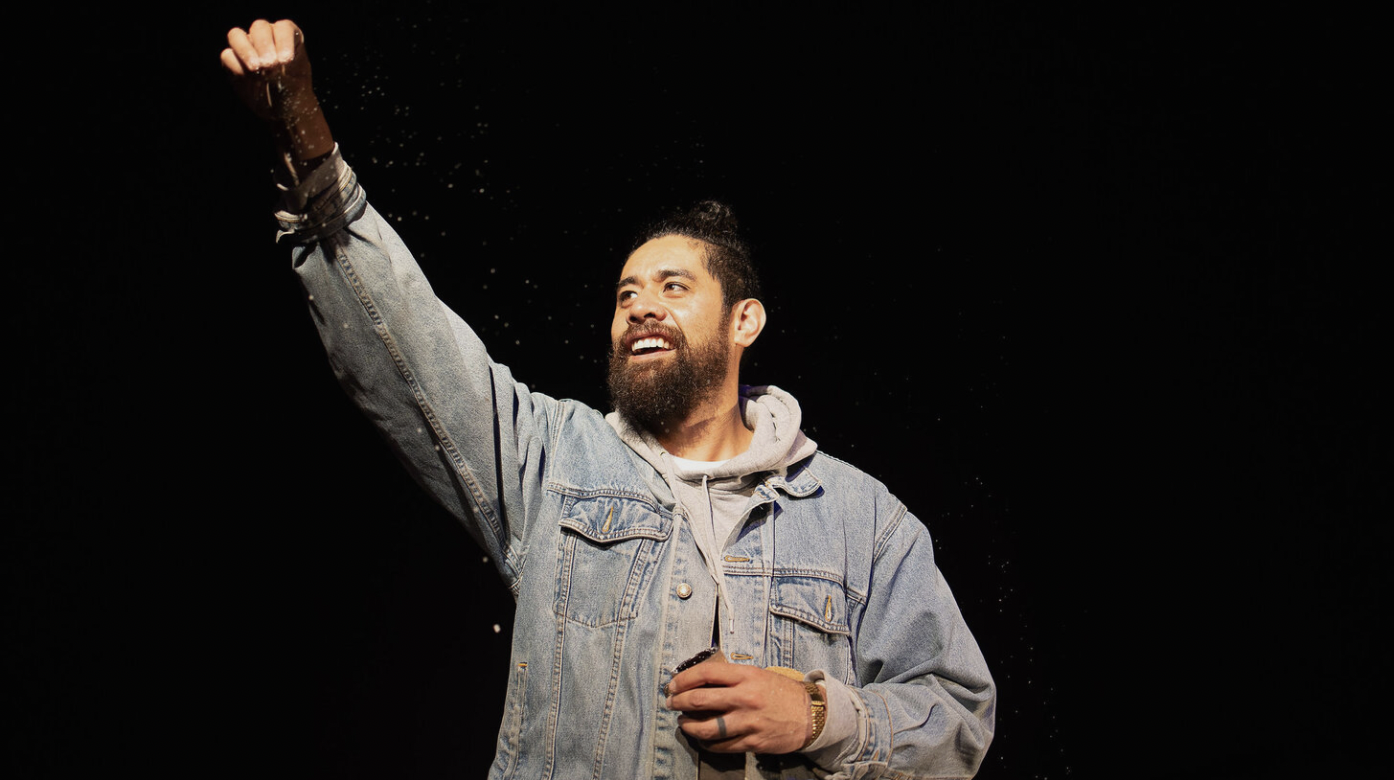 “The brown kid that can do anything” award-winning show coming to Te Whanganui-a-Tara!

“Waiting is hands down an outstanding production. Its technical and artistic aspects have been executed to a world of emotional honesty and absolute elegance.”

Catherine Hart, Echoes from the Wings

Waiting is an evocative coming-of-age story that celebrates beat poetry delivered through physical grace. Returning to his hometown of Te Whanganui-a-Tara, writer and artist Shadon Meredith performs a love letter to his son, taking the audience through a journey of his life and breaking down the human condition of waiting. Growing up as a Sāmoan New Zealander, the insights are both personal and reflective of cultural challenges faced by those who are navigating identity as a minority race in Aotearoa New Zealand.

Directed by Amelia Reid-Meredith, Waiting is an honest and raw look at how life can take us on twists and turns and will leave you musing your own life story - sparking reflection on moments lost, relationships built, and decisions made.

With nearly half the population in New Zealand meeting the criteria for a mental illness diagnosis at some stage during their lives, and one in five of us experiencing depression in any given year, mental health has been identified as a huge societal issue. Waiting taps into the vulnerability of dealing with mental health from a male perspective. The show begins a conversation with our audiences to crack open a subject, often seen as taboo, allowing them the space and time to relate, not just from their seats in the house, but also afterwards in the foyer.

This critically acclaimed show was created in Nelson and developed in Auckland with an outstanding lineup of artistic collaborators including dramaturg Renee Lyons, choreographer Sarah Foster-Sproull and music producer Brandon Haru.

“There is an overhanging vulnerability, spoken completely through poetry. It’s a narration of Shadon’s life here in Aotearoa as a Sāmoan New Zealander, the challenges he’s faced and the wins, too. It’s a love letter, and that in itself has a sense of vulnerability, particularly for a man.” 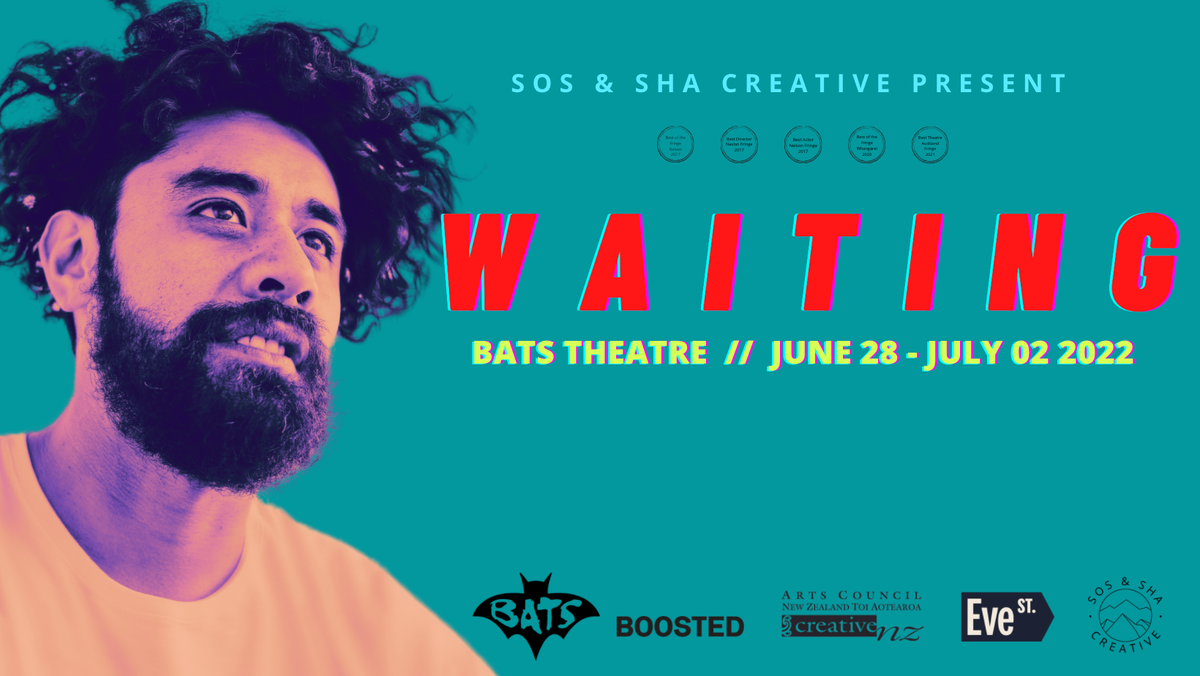