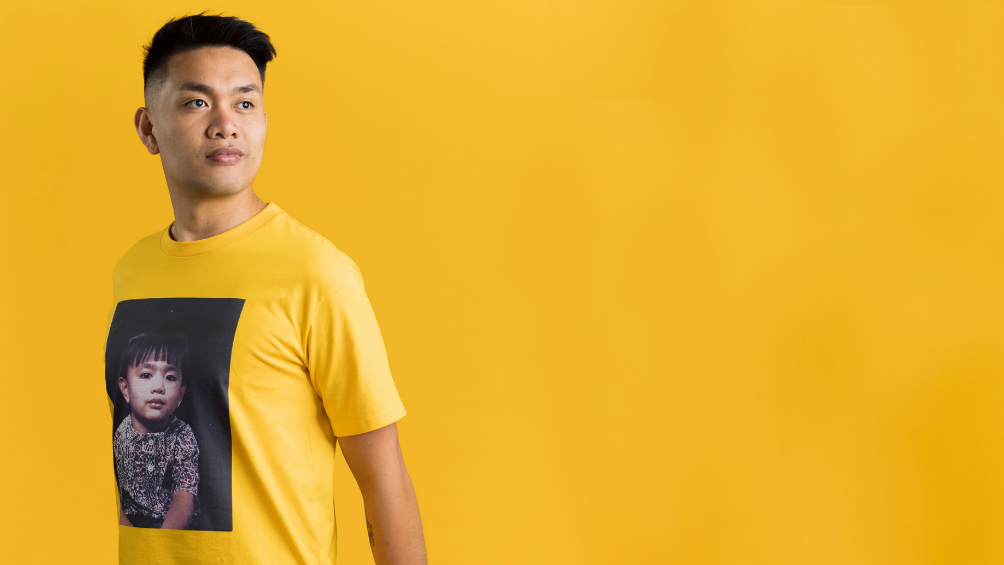 One of Aotearoa’s leading comedians James Roque returns with a new piping hot hour of clever comedy, centering around his childhood nickname, Badong. Ahead of a season at Edinburgh Fringe Festival later this year, Badong makes its premiere with a regional tour to a number of cities including Wellington, Christchurch, Dunedin, Auckland, Rotorua, Hamilton and Whangārei across June.

You may have seen him on TV (Have You Been Paying Attention, The Masked Singer NZ, The NZ Comedy Gala, 7 Days), now catch the Filipino stepson of NZ Comedy live!

Ever since he was a little kid, James has always been called by his family by his Filipino nickname "Badong". Now, after turning 30, he asks the question - is it time to retire the name?

A brand new hour of laughs from one of NZ's top comedians about growing up and finding joy in adulthood. "My favourite show of the festival" - Metro Mag NZ

James is a favourite on the New Zealand comedy scene - he has been part of the New Zealand International Comedy Festival since 2012 and has put on multiple successful seasons. In 2019, James debuted his last show Boy Mestizo to sold out audiences in Melbourne, Sydney, Wellington and Auckland. This show garnered him a nomination for the Fred Award for Best Show in the 2019 NZ International Comedy Festival.

A popular TV presence, James’ New Zealand television credits include being a panellist on TVNZ’s Have You Been Paying Attention? NZ, 7 Days and performing in the New Zealand Comedy Gala. James was also featured on Three's Jono and Ben and Funny Girls. In 2021 he was featured as a guessing panellist on The Masked Singer NZ. James has opened for some of the most popular comedians in the world including Ronny Chieng, Nick Kroll, Demetri Martin, and Ron Funches. 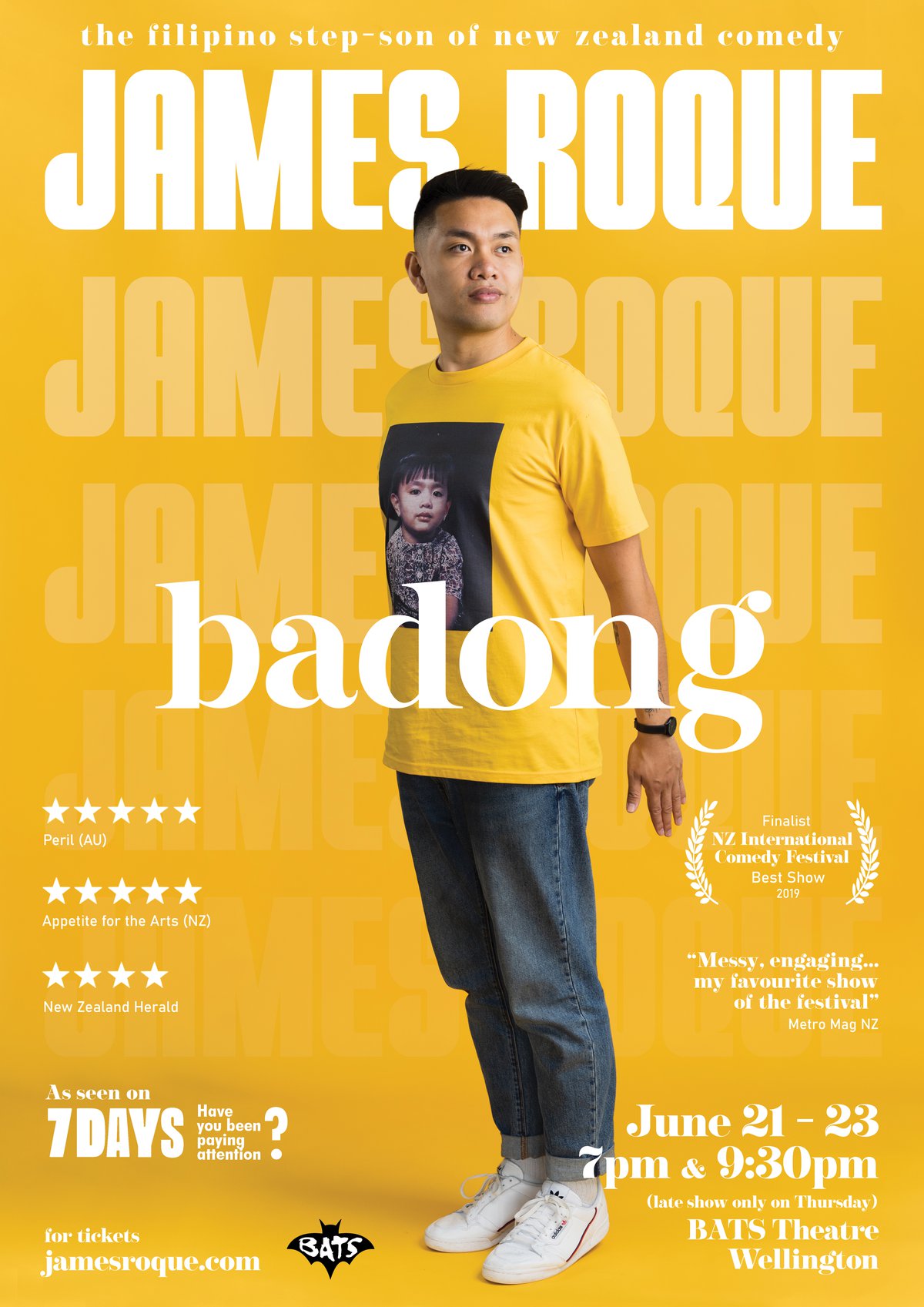