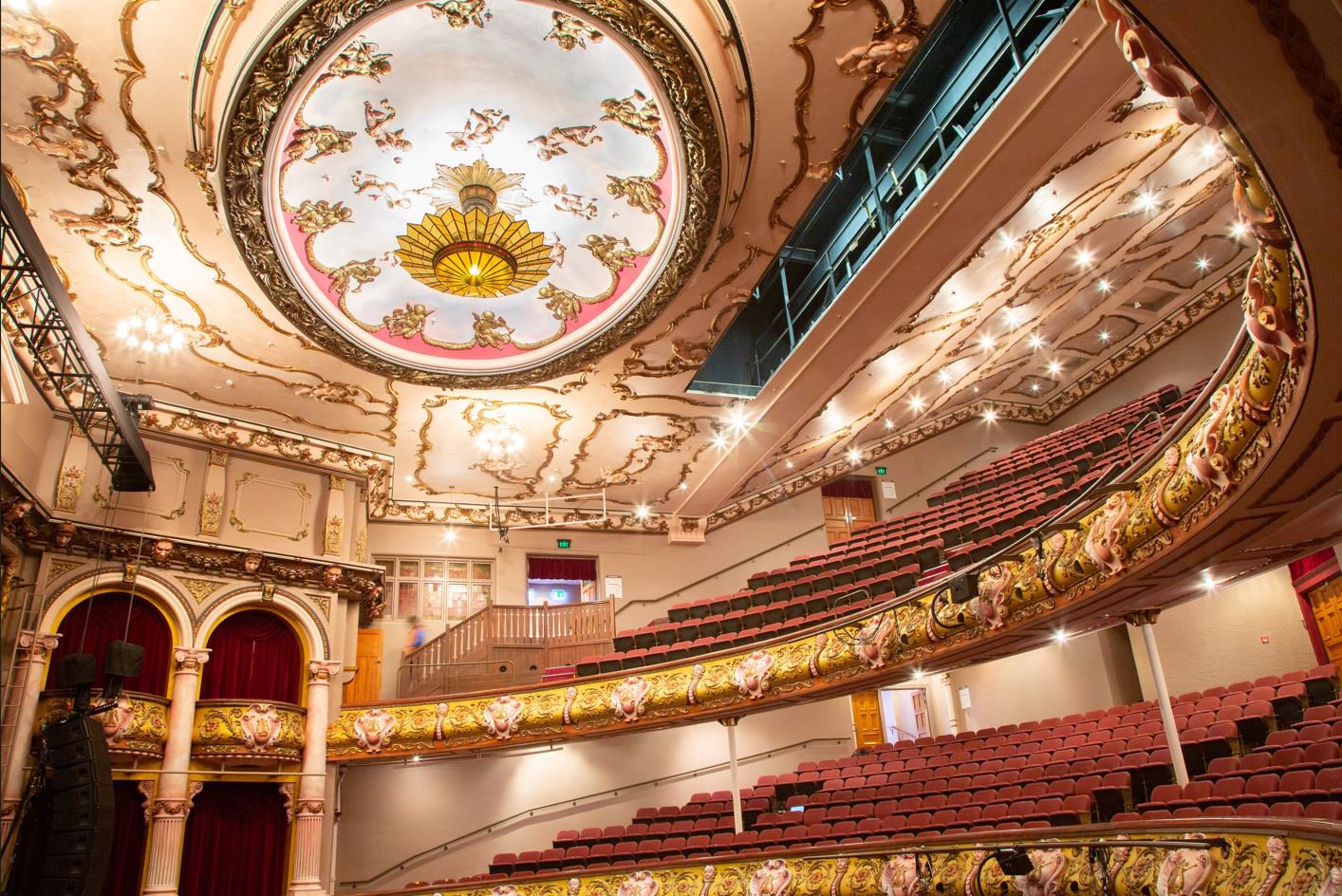 The stage is set for reopening of the St James Theatre

The stage is set for reopening of the St James Theatre

The St James Theatre has been strengthened and restored to its former glory and will reopen tomorrow with its first performance in three years, followed by a public open day – celebrating its return to the heart of Courtenay Place.

Kiwi singer-songwriter TEEKS (Te Karehana Gardiner-Toi) performing with the New Zealand Symphony Orchestra on 23-25 June will be the first act up for the theatre reopening.

Celebrations will see a projection on the St James, and the Courtenay Place theatres lit up on Friday 1 July. A public open day on Saturday 2 July will include tours, performances, and a street party. BATS Theatre, Circa Theatre, Hannah Playhouse, and Te Auaha will also open their doors for behind-the-scenes tours as part of the festivities.

Designed and built in 1912 by Henry Eli White, the Category 1 Heritage status building is home of the Royal New Zealand Ballet, and one of Wellington's favourite theatres.

In 2015 the building was found to be earthquake-prone, and work to strengthen the theatre to a minimum of 67 percent of the New Building Standard started in April 2019 – as well as other improvements including upgrades to staging, lighting, sound, air conditioning and rigging systems, plus fire protection, mechanical and electrical systems.

The $42 million earthquake strengthening work and refurbishment involved preservation and protection of significant heritage elements like the historic decorative interior. Wellington City Council worked closely with Heritage New Zealand and conservation architects to ensure the heritage values were upheld and adhered to. Construction was led by Maycroft Construction Ltd.

Mayor Andy Foster says the work undertaken by Maycroft was complex with all sorts of hidden challenges found within the walls.

“I’m looking forward to seeing the next chapter of the St James Theatre as a building fit for the next 100 years of arts and culture, and more, in the capital.

“The St James Theatre has played an integral part in our history over the past century. It accents old-world glamour with modern technology, and will once again bring dance, drama, opera, comedy, and music to Wellingtonians – and reclaim its status as an historic heritage treasure.

“It’s reopening also marks the first of a number of critically important Council buildings to open or reopen and will be followed by Tākina, the Wellington Town Hall, and then Te Matapihi, the central library.

“These buildings will help enormously in bringing life and activity back into our central city, as our nations’ arts and cultural heart.”

Bought by Wellington City Council in 1993, it is the city’s leading venue for large-scale theatre, opera, and ballet – and the perfect platform for the capital’s creative talent to showcase their skills.

During its first couple of months following reopening, the St James will host La Traviata by the Wellington Opera, Cinderella by the Royal New Zealand Ballet, and Les Misérables by the Capital Theatre Trust.

5.32pm: Performers Parade, from other theatres along Courtenay Place to the St James

For more information about the event, visit wcc.nz/st-james. 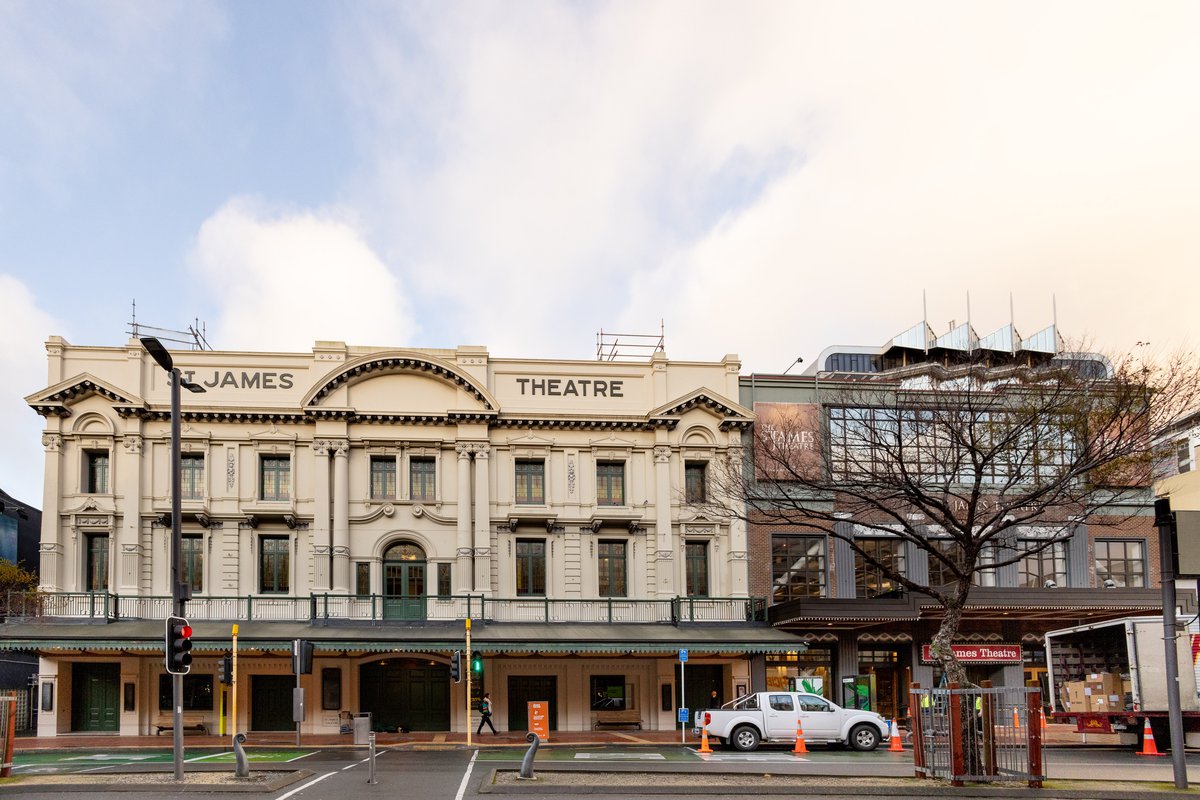