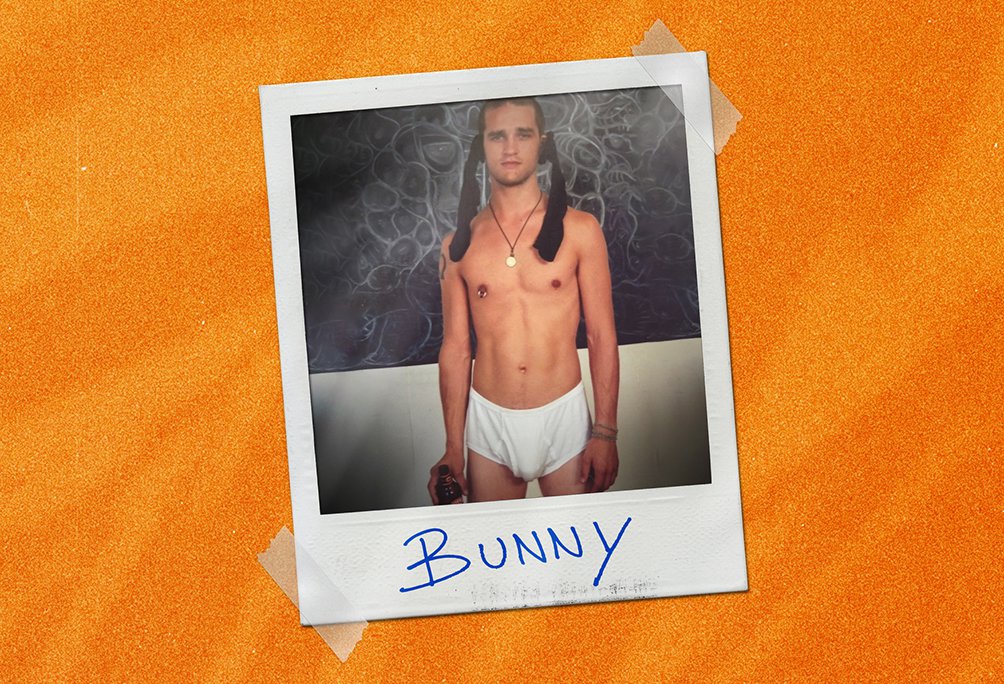 Bunny is a show that is a love letter to clubbing and an exploration of dealing with grief. Doesn’t sound super funny, but it is. Multi-award-winning comedian and theatre maker Barnie Duncan burrows into the specific freedom a dancefloor at 3AM can bring to a human.

“Bunny is powerful and it is human and it is bloody funny – a truly fantastic and unforgettable show.”

“it's not a Barnie Duncan show without some incredible physical comedy and clowning and once again, he comes up trumps again.”

Myron My, My Melbourne Arts

Made in the weeks following the death of a parent, Bunny is an hour of physical, musical and explorative comedy that allows a creative polymath (Barnie) to either attempt, avoid or deal with the grief of losing a loved one. This is the writer/performer (Barnie) at his most vulnerable yet, which makes the work all the more accessible to fans of his kooky characters and absurdist takes on the world. Speaking of which, a cleverly programmed scrolling LED sign hangs above the performer (Barnie), gradually becoming a second character, commenting on the actions of the comedian (still Barnie) with a poignant omnipotence.

A real fun ride filled with nightclubs, bass guitars and an original bloody soundtrack by legendary House music DJ and producer Dick 'Magik' Johnson, Bunny triggers the release of endorphins throughout your body (we think) thereby promoting your overall sense of well-being (we hope).

Choreographed by Liv Tennet and originally produced by Anna Groot.