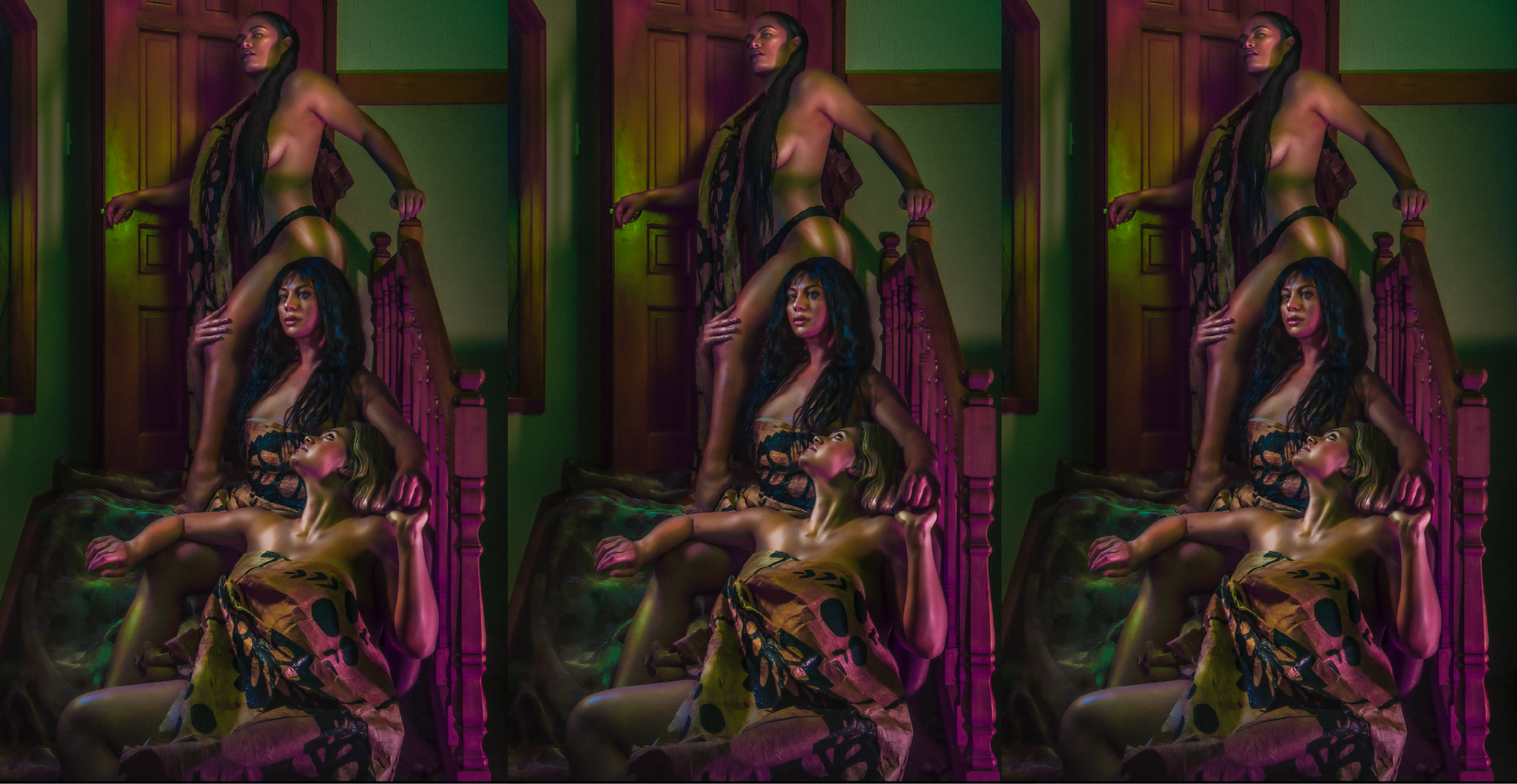 Oh no not another coming out story!
Making its debut at BATS Theatre in Pōneke, the girlies of the critically-acclaimed show FALA MUCHER are back with more juicy gossip that will have your tongue in a twist and your panties soaking WET! Bitch it’s the naughty ‘L Word’ meets ‘Orange is the new black’ with a splash of Lime and coconut juice IKDR.

Fala Muncher: A derogatory term, which refers to the act of a female of Pacific descent partaking in the licking and eating of another woman’s Fala.

WELCOME TO OUR WORLD!