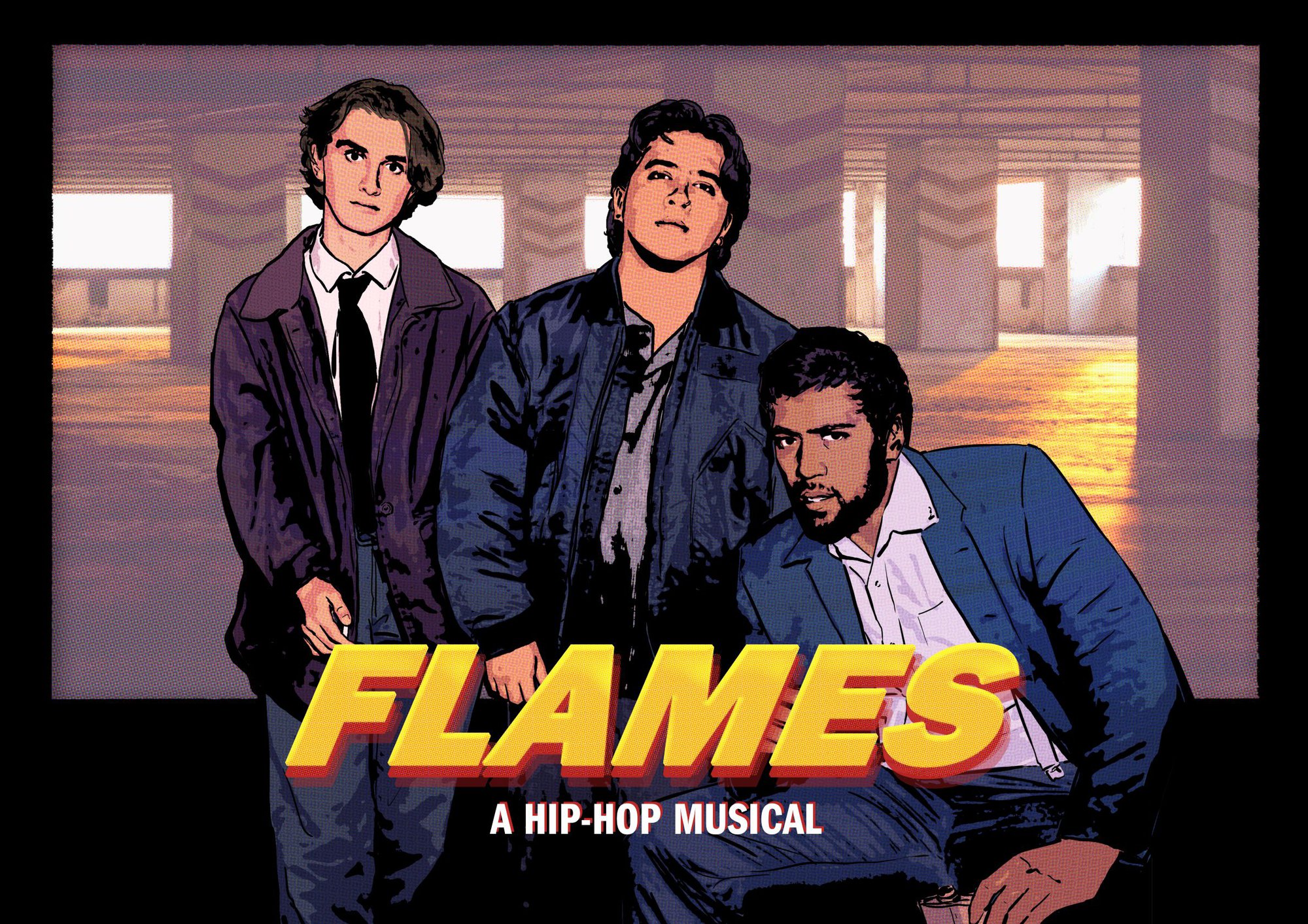 Private Detectives Morgan Reid and Ian Sheff are two of the best detectives in Wellington. Morgan is the long standing top agent in the country. By-the-book, sophisticated and with a ghostlike ability to escape.

Ian is the young, prodigal son of the agency. He is a sore loser and a rebel with an unorthodox ability to get the job done. After both being forced into a simple arson case due to reckless behaviour, they must move past their differences and work together to overcome the odds and uncover a much larger conspiracy that reaches internationally.