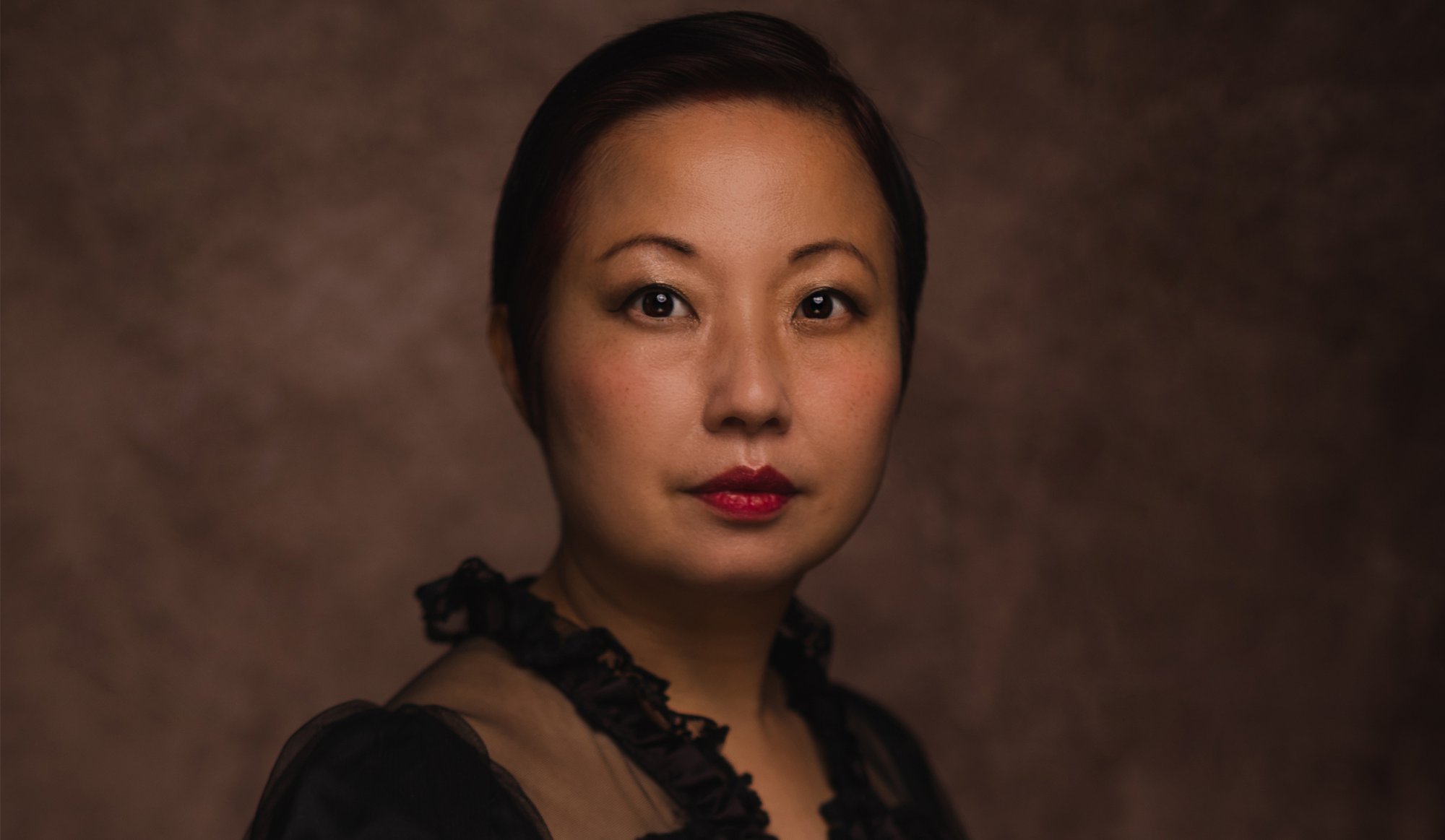 Fresh Off The Page

FRESH OFF THE PAGE

The Melon Princess is stuck in a tale of abuse for eternity. Erika plays in a feminist rock band and gets lost in an ancient forest. Fox must collect “Incandescents” before they turn into monsters. A fateful night brings them all together across time and space to forge a friendship that will break the spell and create everlasting healing.

About the Author
Led by her curiosity in magical realism, experimental theatre and musical improvisation, Sachie Mikawa has been creating her music-driven theatrical world, which The Scotsman described as “Idiosyncratic Genius” since 2001. Originally from Sendai, Japan, and having spent her formative years in the US theatre scene and the last decade working in the Antipodean circus scene, Sachie enjoys creating devised and collaborative works. Sachie’s works have been seen and heard in North, Central and South America, the UK, Europe, Australia, New Zealand and Japan. Sachie is the music director and creative producer of Monfu and currently based in Wellington, New Zealand.