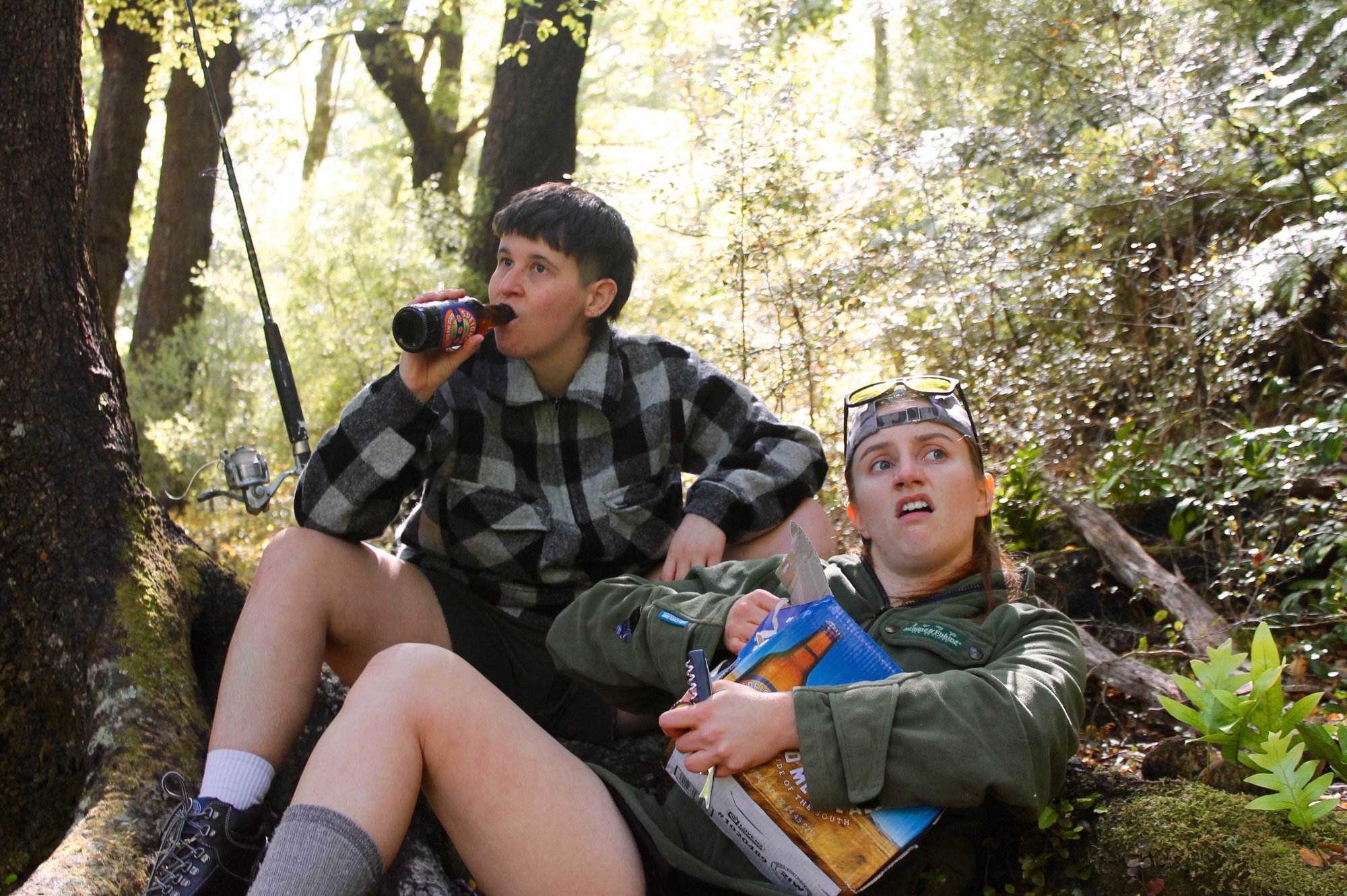 Bring your Speights and your mates for this blimmin' banger of a show. Jez & Jace will take you on a journey through the highs and lows of a white bogan’s life in this improvised comedy/drama. What happens when you really put your bros before your hoes? #nohomo

Ginge & Minge shed light on the realities of being queer in regional Aotearoa and suggest that homophobia is still harming and shaming youth back into the closet.

“I saw them perform the show as headliners in Late Night Knife Fight in September and their performance was hilarious, touching, and brilliant character improvisation.”