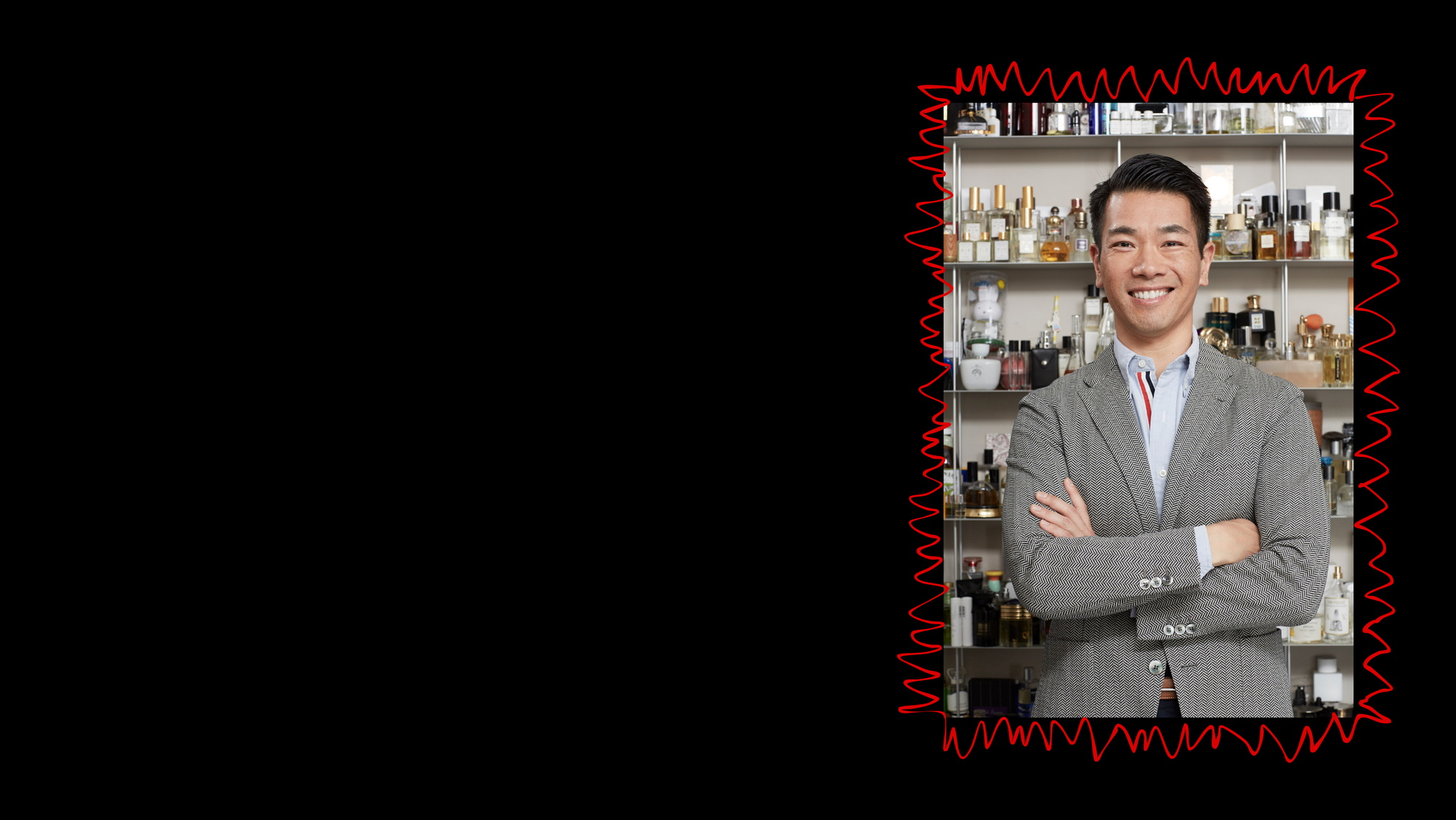 The improv show where three teams face off in a battle for glory, honour, and the audience's favour. The winner returns in the headline spot next month, while the losers wail and gnash their teeth...

“BEING HANDED A KNIFE AS I ENTER, ALBEIT A PLASTIC ONE, I COULD NOT HELP BUT GET THE FEELING THAT THIS WAS GOING TO BE A MORE HARDCORE NIGHT OF IMPROV THAN I HAD EXPERIENCED IN A WHILE...”

A Locomotive initiative, Late Night Knife Fight is a joyful proving ground for improvisors creating new work and ensembles, offering development, coaching, and collaboration across companies and styles. An opportunity to catch the next big thing in improv before it takes flight, work developed at LNKF has gone on to full seasons and festivals, with Hall Monitors, The National Average, Two Dope Teens (winner: Best Improv Nelson Fringe 2018), The History Boy (nominated: Outstanding Solo Performer NZ Fringe 2021), Magnus Steele, and more in development.