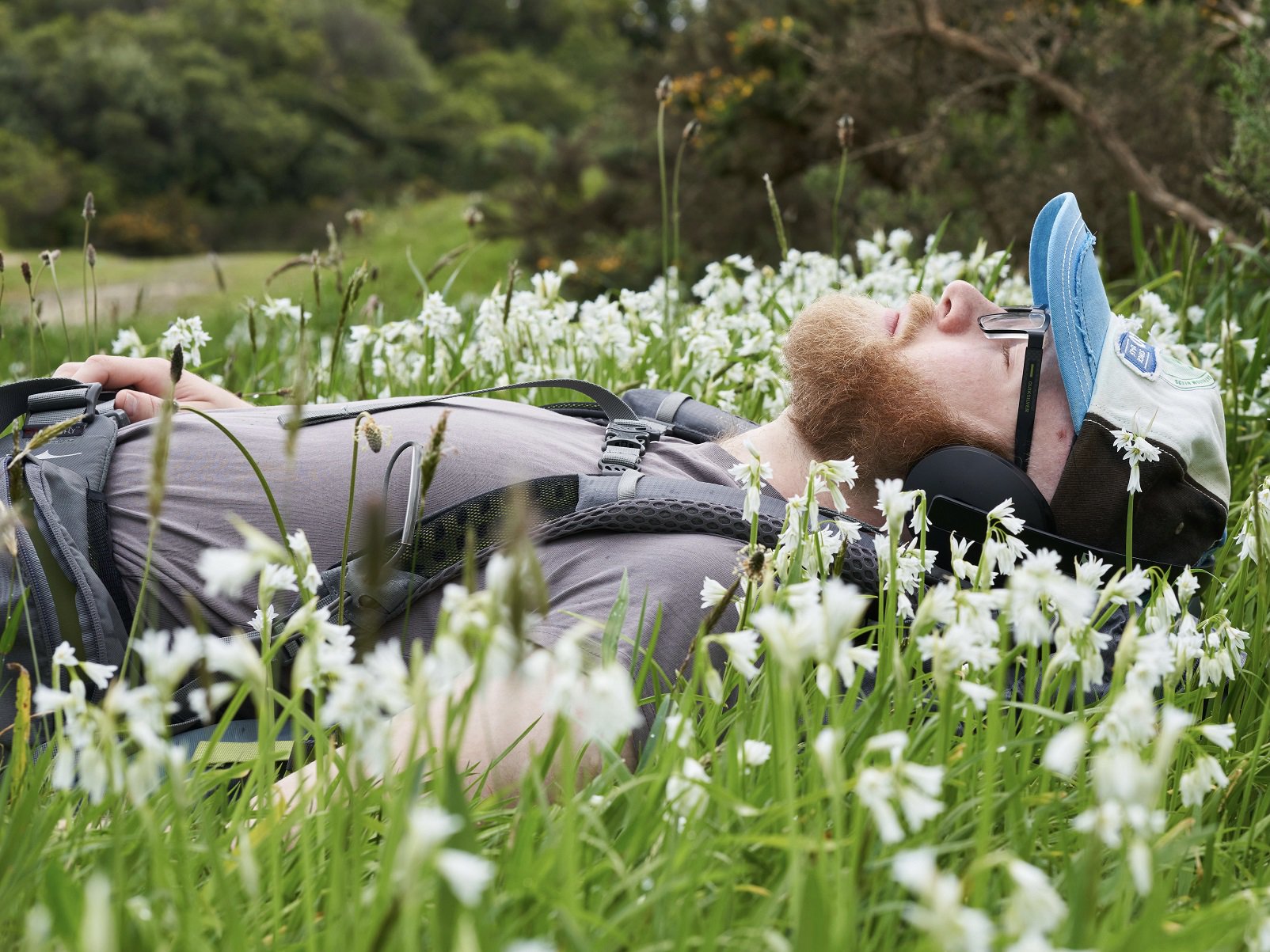 When our writer / performer Robert (Jack) McGee was nineteen, he walked up the highway, from Wellington to Auckland.

Armed with a pedal-powered-treadmill and beautiful live music, this show captures the highs and lows of that adventure. Initially, it's a funny, personal, and uniquely New Zealand adventure story. But in its second half, the show drastically changes tone, moving into the surreal.

“The way Jack has shaped this into a coming of age play about adolescent masculinity is an adept and satisfying theatricalising of his personal experience.”

We all view our lives as stories. We work retroactively to fit key details into our narrative, so we can view ourselves as the protagonist. This show is about when that order flips, and narrative takes over.

This show is about how Robert manufactured his own coming of age story, the complex issues of identity and masculinity that went into it, and the consequences that came out.

Squash Co Arts Collective is an emerging theatre company composed of recent VUW graduates. Coming back with a hiss and a roar, the training wheels are off this fringe!