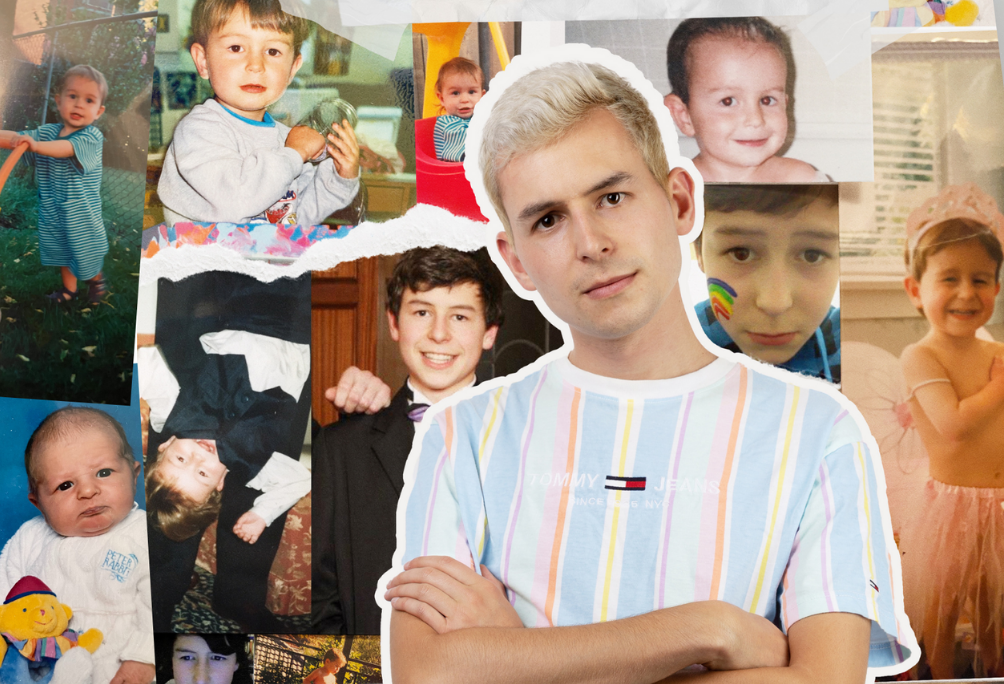 James Mustapic dives deep into the spookiest and silliest repressed memories from his life, and delves into his Abandonment Issues with tons of behind the scenes goss and secrets from his hit TVNZ show! It's an hour of hilarious projector based-comedy featuring new jokes as well as some of the best gags from over his years of performing; you definitely don't want to miss this!