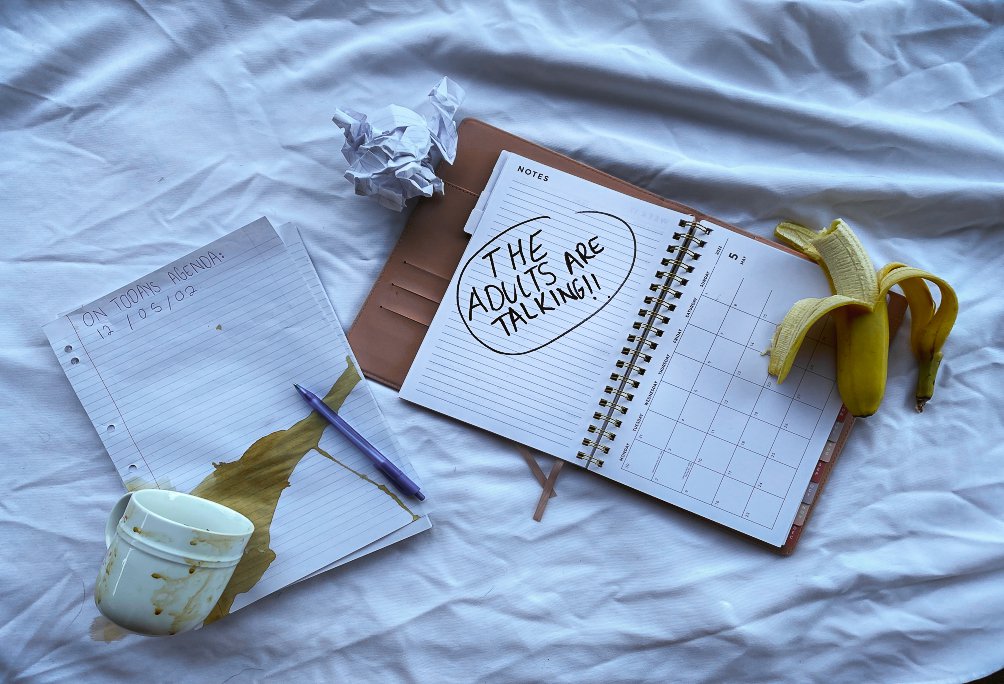 The Adults Are Talking

The Adults Are Talking

The year is 2002. Sasha (Phoebe Caldeiro) is the president of the Victoria University of Wellington Student's Association, and her executive is in absolute shambles. Aside from her Women’s officer, Amy (Anna Barker), the executive consists entirely of men (Etc.). Elected because of lack of competition, they’re all in one big, goon-squad, clique together. Trying to get any of them to do their job is like herding cats, and Sasha has found herself staying up to all hours, doing their work for them. Living on the other side of town, and working past the last bus, she’s nearly burnt through the executive's taxi budget, and needs to motion for an increase. The only problem is, that will require a majority vote...

“Particularly impressive is the use of real events to illustrate and dramatize very up-to-the-moment concerns of our society now.”

Ken Duncum - Director of Scriptwriting at Victoria University of Wellington

Will Sasha manage to corral the team, and be able to get home safely, or will monkey-brain testosterone prevail? And what is this mysterious second item on the agenda, that the boys have cooked up?