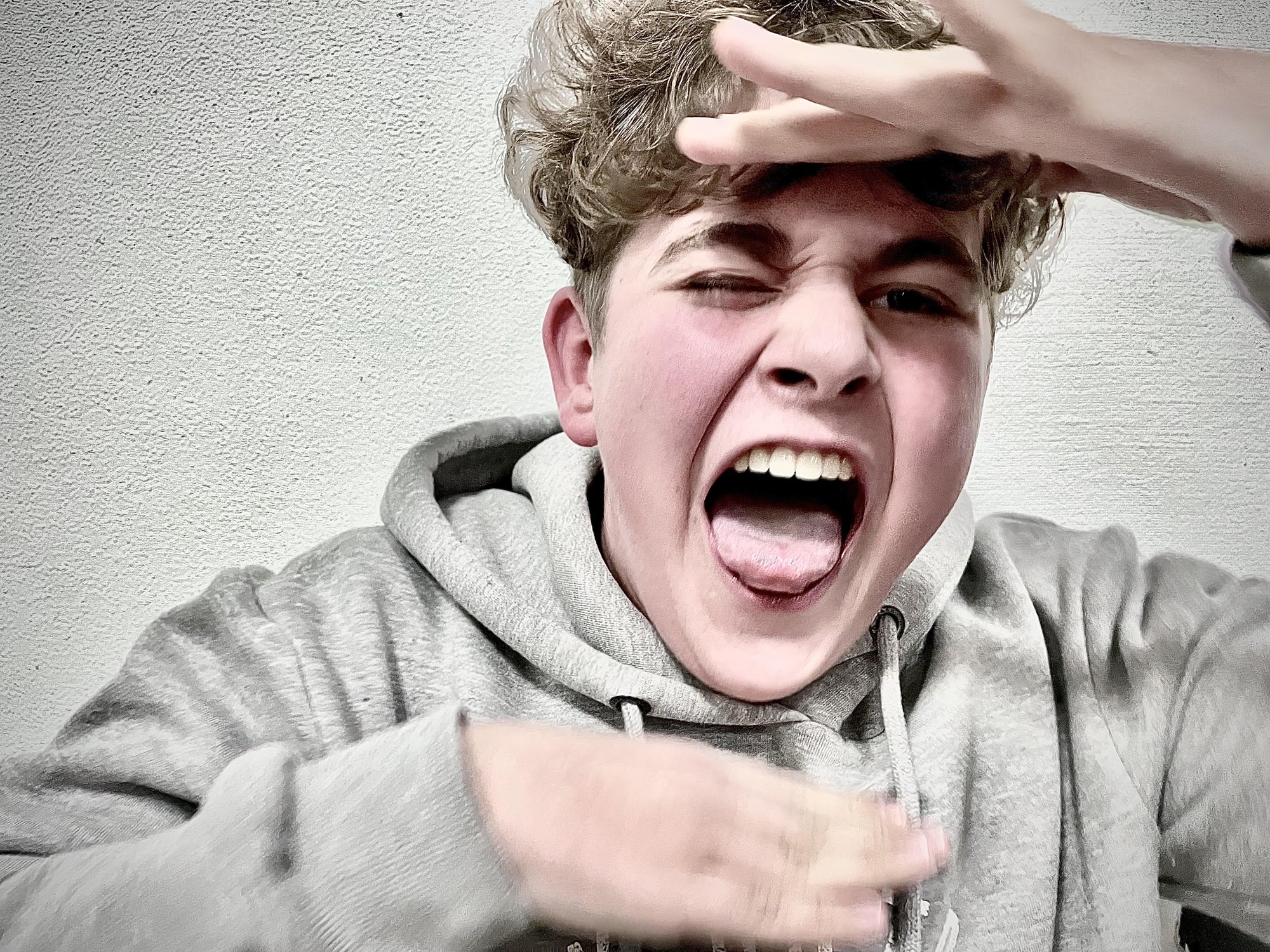 acting as a rival.

unlike the conventional form.

Wellington Young Actors is the Capital's youngest theatre company. Artists aged 12-18 work together to create and train in theatre and performance across Wellington, guided by director, Deborah Rea