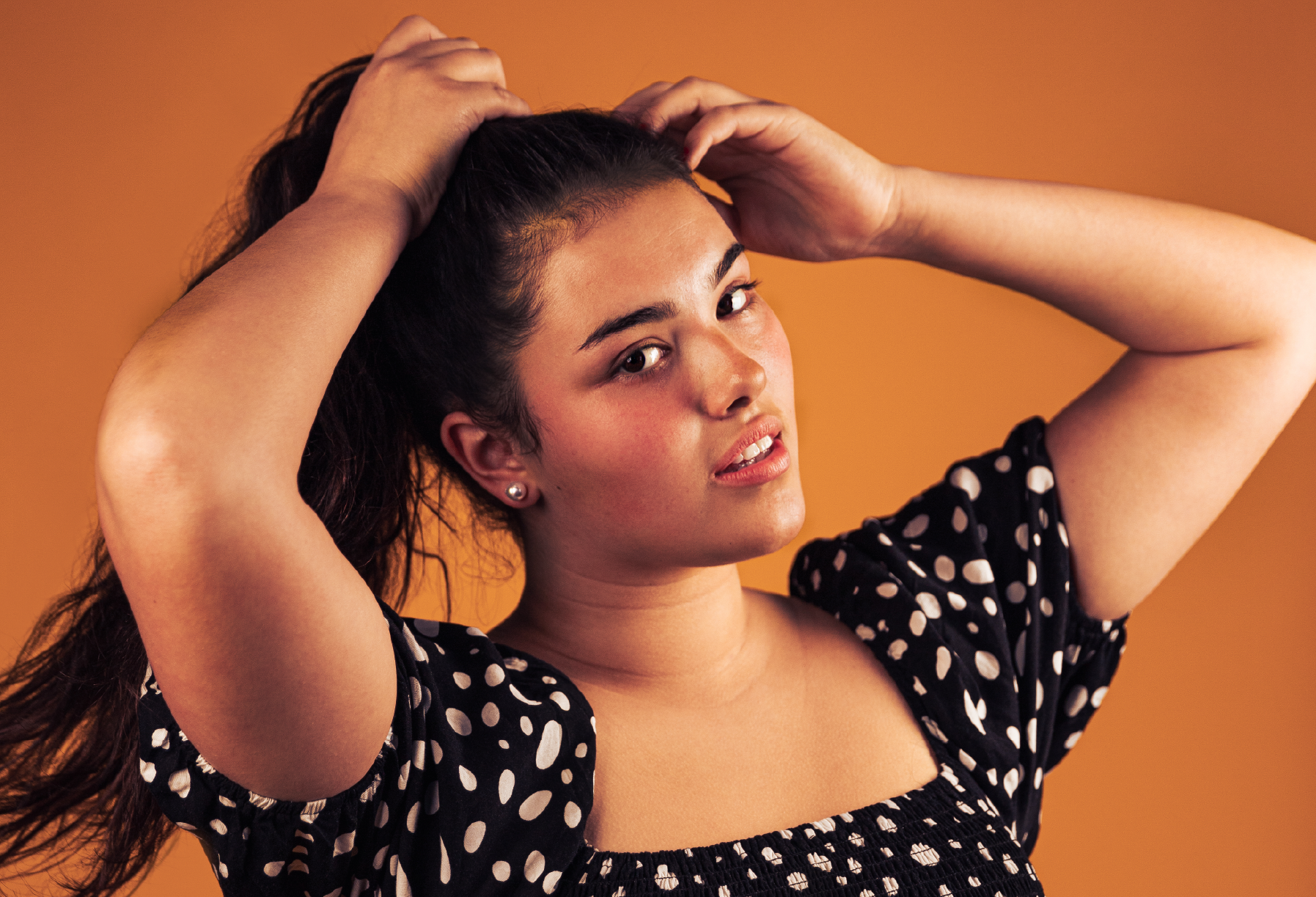 RETURNING to BATS AFTER A SELL OUT SEASON.

The Secret Lives of Sixteen-Year-Old Girls is a contemporary coming-of-age tale across generations. Sharp, awkward and funny with a gut-punch; honest experience and cutting realities form this powerful new play about our digital age.
When almost anything is available from your smartphone, where – if anywhere – is truly safe? And what does that mean for parenting? An inter-generational cast and crew delve into the secrets, sex and Snapchat accounts of being sixteen.

“I WAS PRIVILEGED TO BE PRESENT AT TWO PERFORMANCES DURING THEIR FIRST RUN, AND THE IMPACT OF NOT ONLY THE INCREDIBLE, ON-POINT WRITING, BUT ALSO THE SPELL-BINDING PERFORMANCES BY ALL THREE WOMEN, IS HARD TO DESCRIBE: I WITNESSED AUDIENCE MEMBERS LAUGHING AND CRYING IN EQUAL MEASURE, AND SPENDING TIME AFTERWARDS DEBRIEFING WITH EACH OTHER. THIS WAS PARTICULARLY POIGNANT AS MANY OF THEM WERE MOTHERS SITTING NEXT TO THEIR 16 YEAR OLD DAUGHTERS.”

A show that swings artfully between the comedy of being a cool parent and the heart-dropping consequences of social expectations and normalised violence on our young people.

CONTENT WARNING: The Secret Lives of Sixteen-Year-Old Girls contains sexual assault, violence, and reference to self-harm. The play deals with mental health, drug use, sexual violence toward a teenager, and an experience of the criminal justice system.