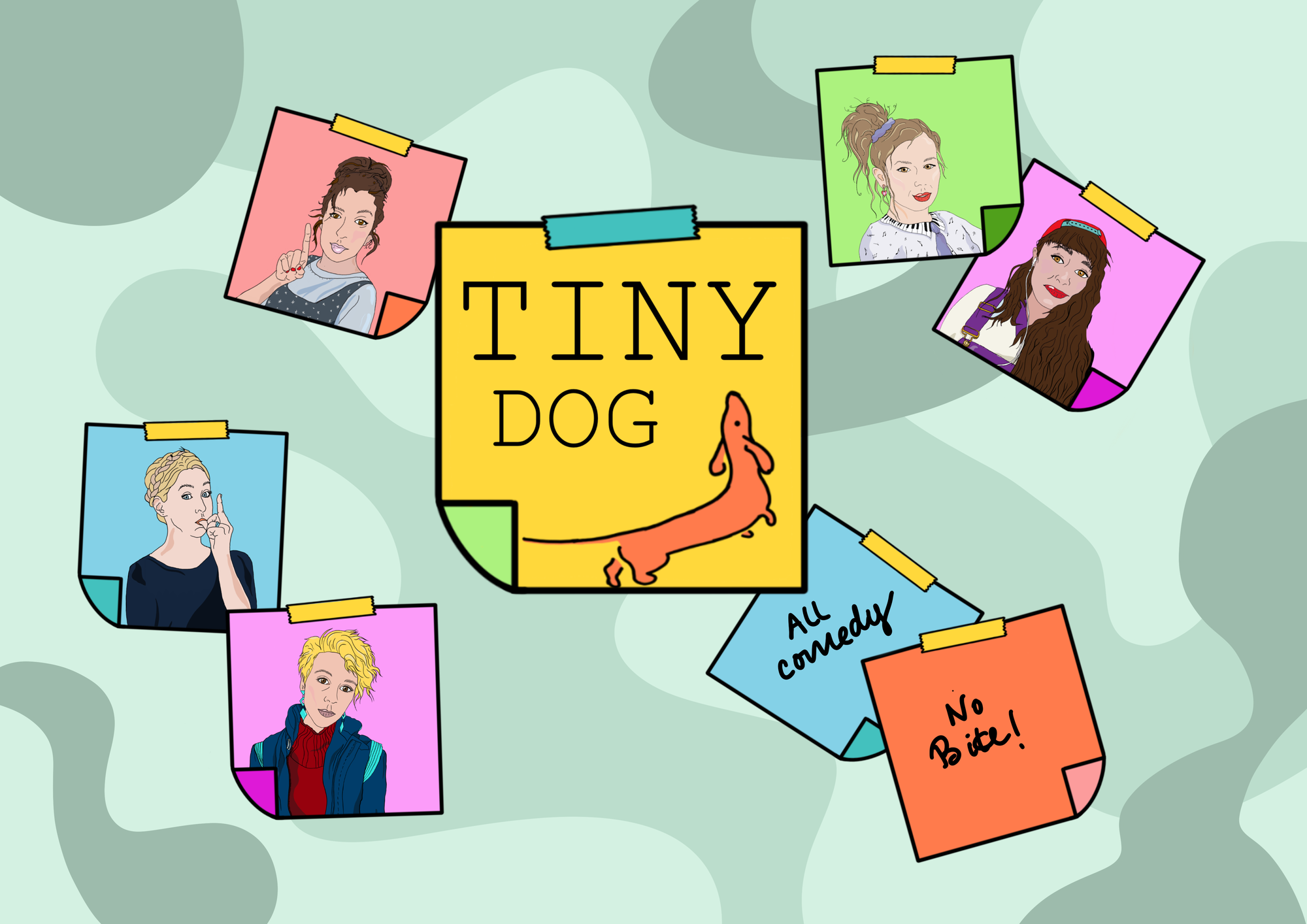 All Comedy, no bite

“So good, I thought it was scripted.”