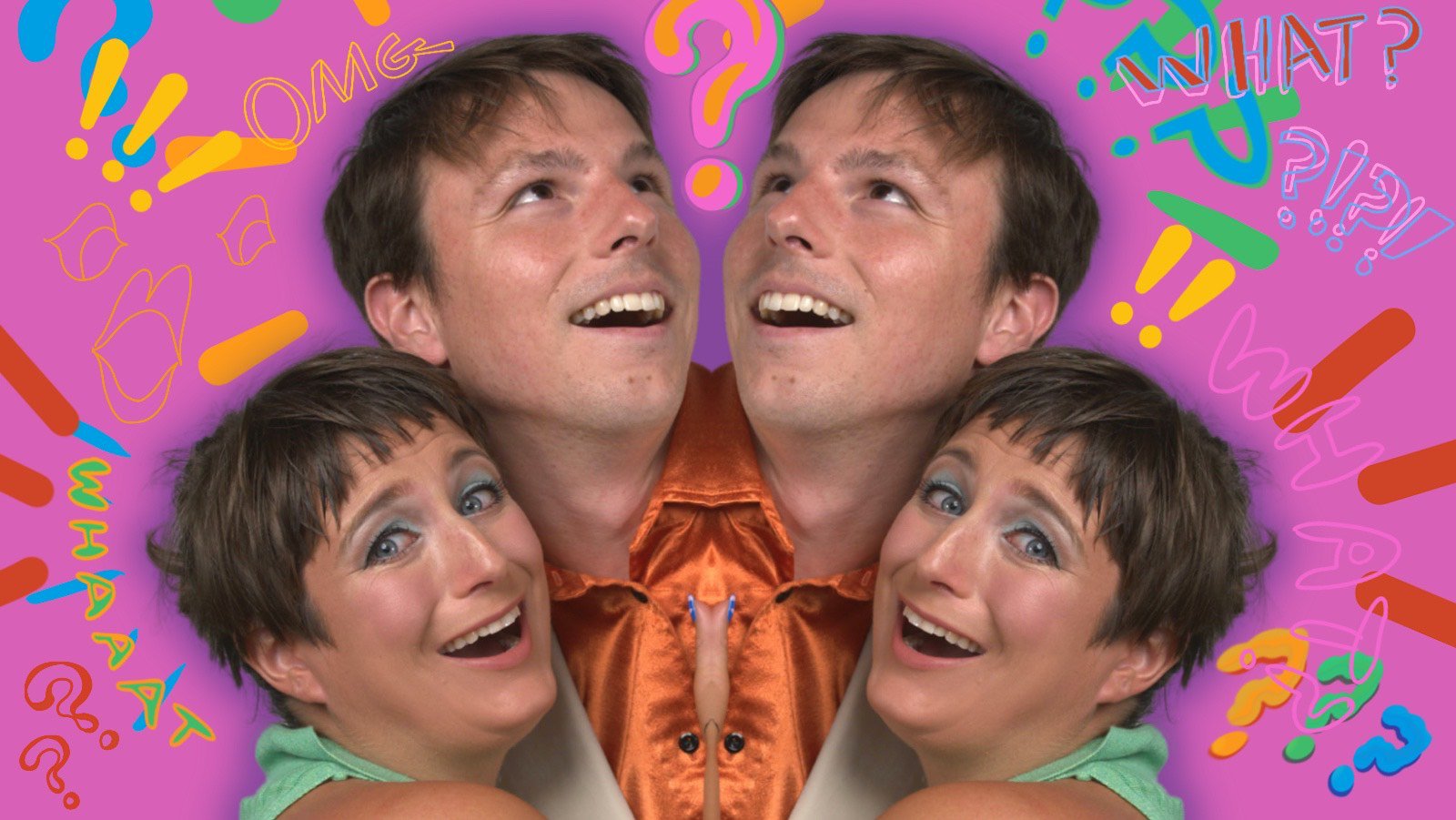 Improvised comedy brought comedians Liz Butler and Ben Jardine together. They fell in love in an improv class three years ago and have been together ever since. Now the two are heading to the US for a little while to reconnect with family and friends, and are saying a fond “farewell” to Wellington and the improv community that has made them feel so welcome. And what better way to send them off than with a “surprise” party in the shape of an improv show?

Surprise! Goodbye! is a fully improvised show, designed to celebrate love, laughter, and the Pōneke improv community. Each night, Liz and Ben (the duo behind Fringe-nominated Spitz & Crumple) will be surprised with a cast of performers composed of some of Pōneke’s best improv comedians from different companies. These comedians will bring an idea for a show – maybe it’s a series of short games, like Whose Line Is It Anyway? or a soap opera on a spaceship – and will join Liz and Ben in making that show happen.

Of course, being the keen improvisers that they are, Liz and Ben will dive right in with the show. Every night will feature a different lineup of comedians, doing a different style of improv show – so audiences can expect a fresh and unique show across the season.

“We can’t think of a better way to say goodbye than with surprises and improv,” says Butler. “And we’re so excited to share the stage with improvisers that we love and admire. It really couldn’t be more perfect.”

“This will be a warm-hearted union of all the different improv companies that we’ve got to know here in Wellington,” adds Jardine. “We’ve taken classes with Locomotive, we’ve watched Tiny Dog, and we’ve been involved in the Improv Festival as long as we’ve lived in Wellington. We have so much love for these performers, and each other, and we’re excited to share that with audiences before we leave for a little while.” 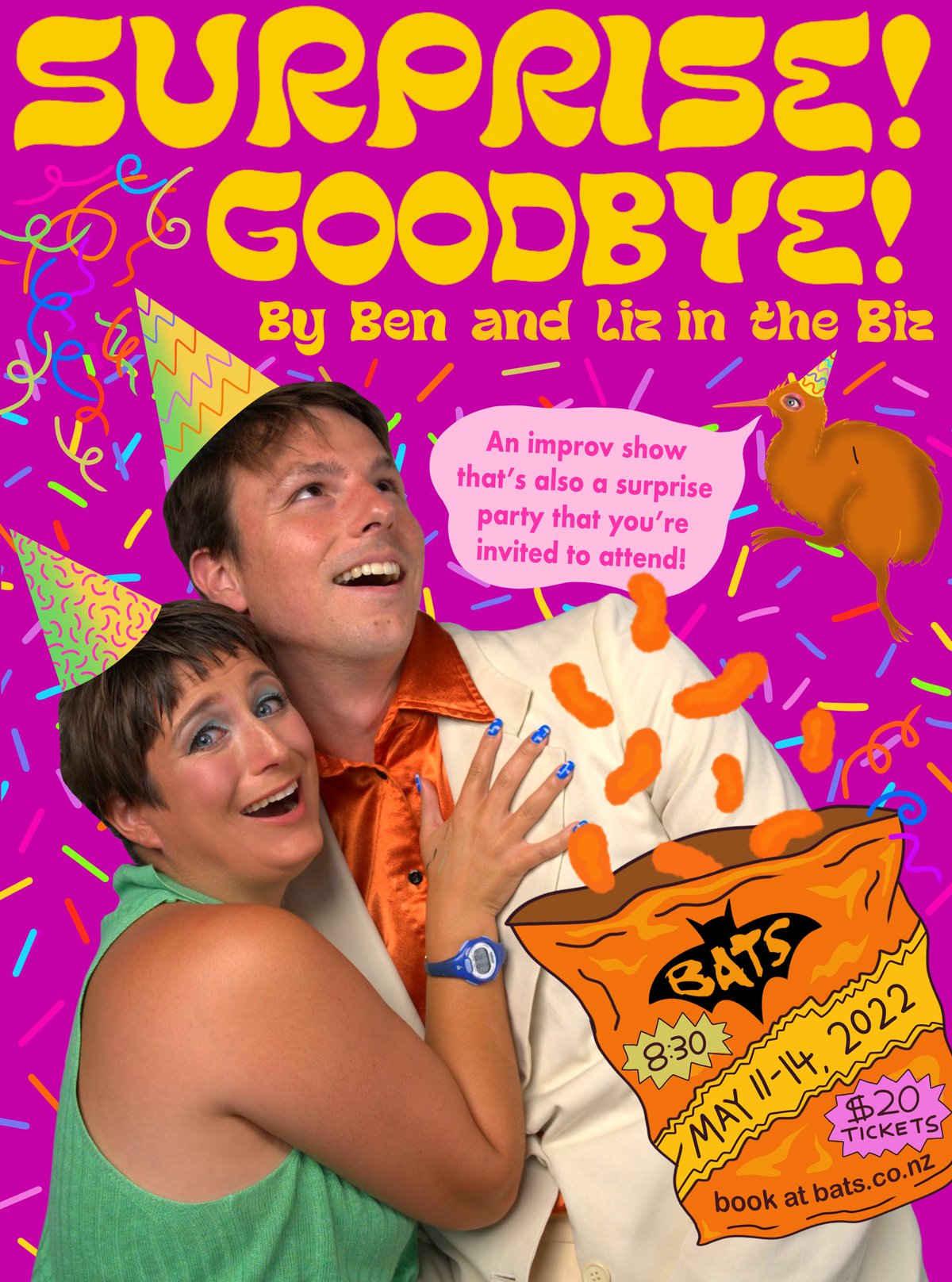