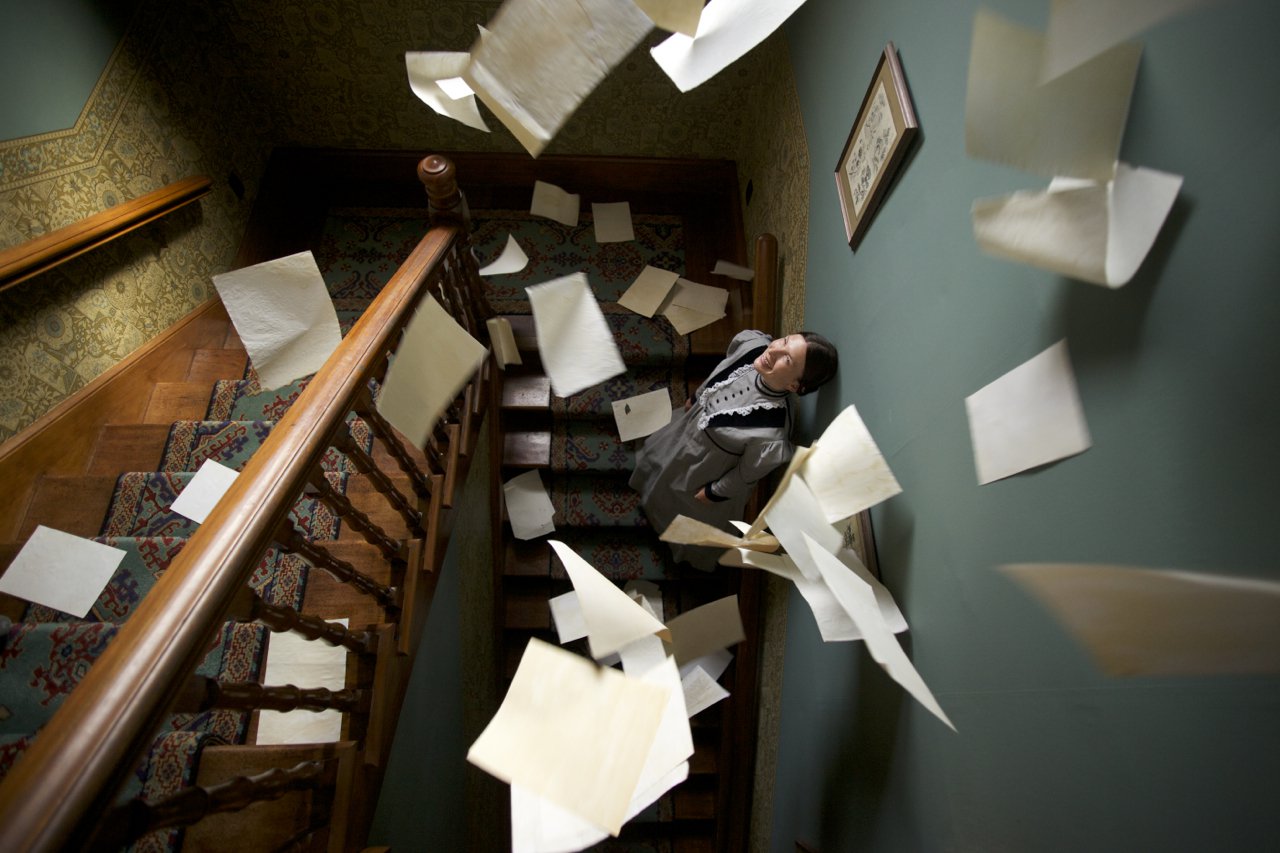 Charlotte Brontë has a secret. In fact, secrets seem to run in the family…

Directed by Lyndee-Jane Rutherford. Written and performed by Mel Dodge.

How could an unmarried woman living in a secluded parsonage, with only her sisters for company, write one of the world's greatest love stories? She had tasted love and her secrets echo in the pages of Jane Eyre. 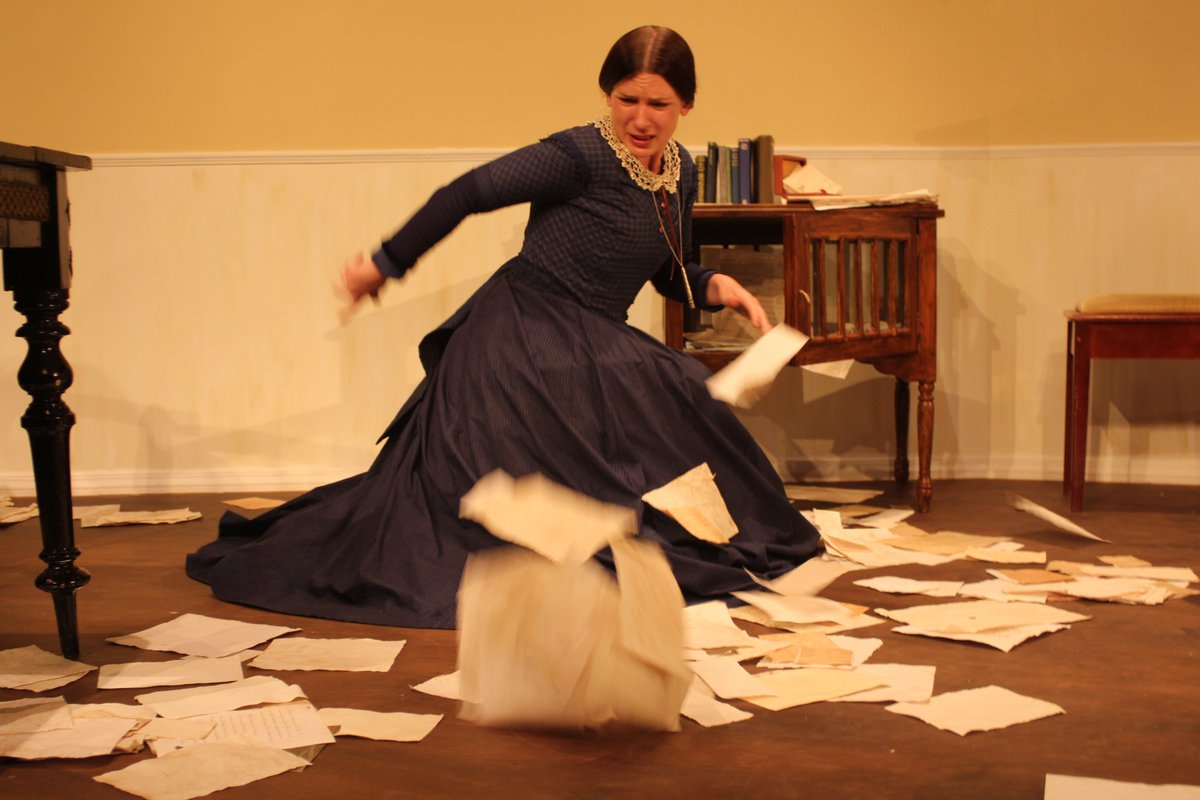 Co-creators Mel and Lyndee-Jane are excited to return to this work which began at Adelaide fringe in a beautiful historical home about nine years ago. Mel nearly fainted in the 40 degree heat, but the show was able to pull sell-out crowds. After a premiere season at Circa Theatre and a fully funded tour throughout the states of Victoria and New South Wales, this new development season of Miss Brontë will engage the creative eye of Lisa Maule and Niamh Campbell-Ward, re-energising the play on a smaller scale for touring Aotearoa.

“Mel Dodge brings the literary world of the Brontë family to life with a riveting performance... Superb.”

Rip it Up Adelaide 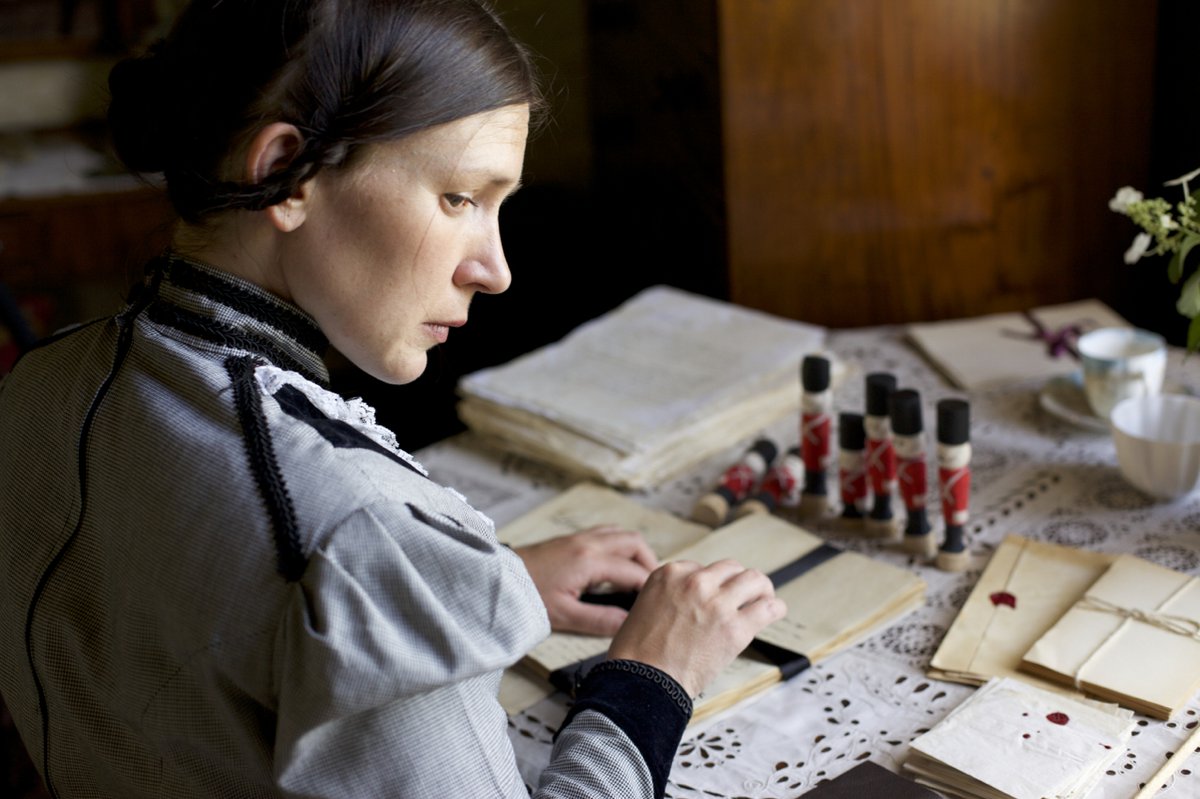 Over the shoulder image of woman sitting at a desk with writing paper in front of her. She looks sadly over her shoulder.

Rip It Up Adelaide says that the show "transports us back to a time when words were written in pen, on paper; when one could crave a response to a letter that might be weeks or months in the coming; and you sensed, perhaps felt, the value of words."